Lewis Hamilton has admitted he is battling a personal dilemma over his Formula 1 future, because he wants to continue but doesn't want to miss out on other life experiences 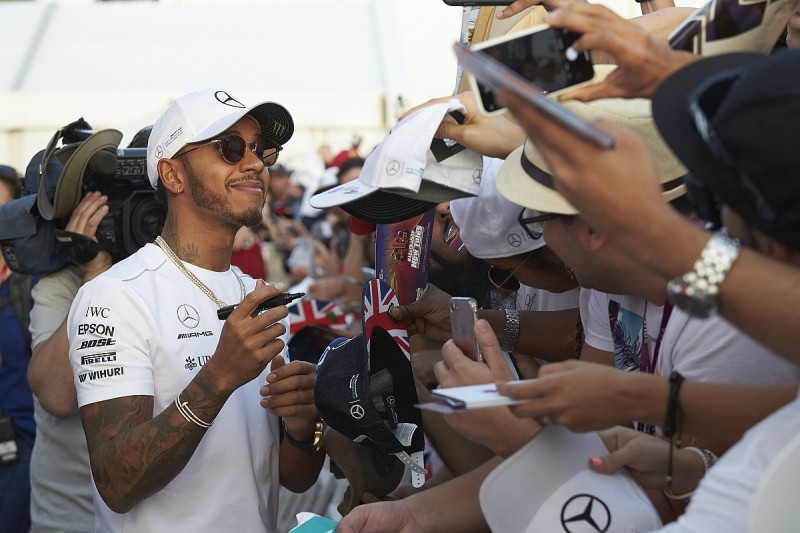 What Williams learned from Kubica's test