Ferrari Formula 1 driver Charles Leclerc has admitted that finding the thieves who snatched his watch on Monday is not going as "smooth" as has been reported.

The Monegasque was the victim of a robbery on Easter Monday, when a $320,000 special edition Richard Mille watch was stolen from his wrist as he posed with fans in the Italian city of Viareggio.

The fans had stopped Leclerc, who was with friends, including trainer Andrea Ferrari, and he was posing for photographs when the crime took place.

Reports in Italy suggested that Leclerc made chase of the thieves, which has given police the potential to track them through CCTV footage.

However, speaking ahead of the Emilia Romagna Grand Prix, Leclerc suggested finding the criminals was not going to be straightforward – but he said the events would not cloud his build up to this weekend’s F1 race.

“I won’t go too much into details, it hasn’t been a great experience,” said Leclerc. “I cannot say much more than that.

“But obviously everything is going on with the police, and they are trying to find them. It hasn’t been as smooth as what I’ve read.

“But yeah, overall, I am fine and fully focused on the weekend. It won’t hurt me for this weekend.” 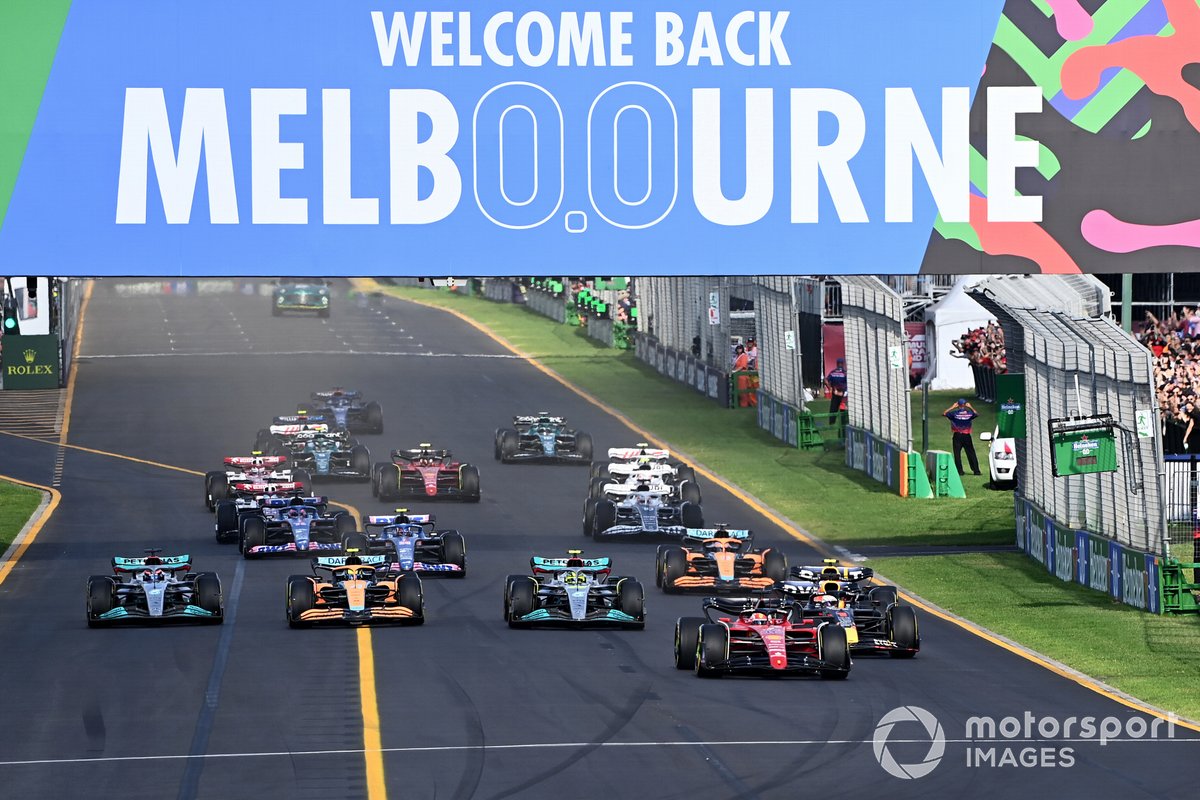 Leclerc insisted he was fully revved up to defend his world championship lead at Imola, as he once again urged his Ferrari team not to let the extra pressure of racing on home turf affect its focus.

“I’m very excited,” he said. “After the first three races, everything has gone our way, and we seem to have a very strong car for this year.

“Obviously to be at home for Ferrari, I know that in past years we had so much support here, and now to be here in that position, I’m sure it’s going to be special.

“But the most important thing for us this weekend is to not overdo things, which is easy whenever there is excitement, and whenever things are going well.

“We need to stay focused on our job, not try to do too much, and hopefully it will be a positive weekend.”