While Ferrari slumped to its worst result in the constructors' championship since 1980 in sixth, Leclerc often managed to drag his underpowered Ferrari SF1000 to the head of the midfield and scored two podiums.

Leclerc, who last year extended his Ferrari contract until 2024, acknowledged that 2020 had been a "difficult season" for the Maranello squad, but also considered it to be his best year yet in terms of his own performance.

"I think there are two sides of the season for me," Leclerc said.

"For myself, I think it's my best season personally in Formula 1. I think what I've shown on track I'm very happy with my season.

"I've taken risks, that most of the time went positively, and made us gain a lot of points.

"On a few occasions it also didn't happen the way I wanted and we've lost a few points.

"But I think, on the other hand, the season has been very positive for my own performance.

"So that I'm very happy [with], and now I'm looking forward to next year to see how much of a gain we will have." 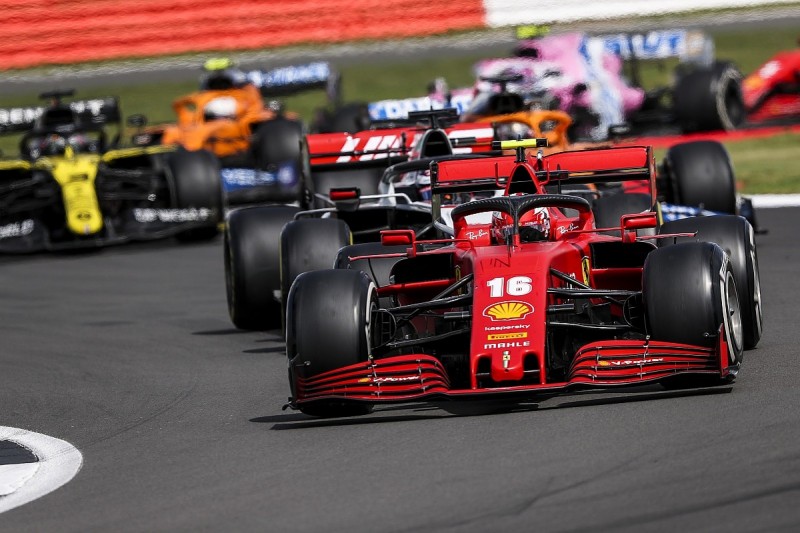 Leclerc said he was proud of how Ferrari handled adversity and hoped the team learned a lot of valuable lessons from its 2020 disaster, which started as early as winter testing when it found out its SF1000 would not be competitive.

"After Barcelona testing, I think we all knew that something was not quite right," Leclerc added.

"I think during the season, even though it was very difficult to accept the situation after the first race, because the reality was obvious, we worked very hard, and we worked in a constructive way.

"And I think we improved from that moment onwards. It was small steps, but as I said, small steps in the right direction and this is not always a given in Formula 1.

"Now, for the future, I think we've learned a lot from this season. And I think that we will only come back stronger. I hope that we can show that on track next year.