But while the 33-year-old's current McLaren deal expires at the end of this season, Button has revealed that racing at Le Mans does not appeal to him.

"Le Mans never really ticked the boxes for me," he said.

"You are racing with cars that are so much slower, in different categories, and dodging cars throughout the whole race is not something that I have ever got that excited about.

"Maybe I will when I drive one of them and drive at Le Mans, because I'd love to drive around the Le Mans circuit in a sportscar, but it's just having different categories racing together that I am not keen on.

"But each to their own as obviously a lot of people do love it."

Button insists that he does not feel he is coming close to the end of his career. But he believes that when he does stop, he will find some competitive sport to compete in.

"I want to compete," said Button. "When I do leave the sport in the future I will have another target, which a lot of people don't have.

"I think that's the biggest issue for a lot of people that do decide to leave the sport; after a year, they miss it massively. 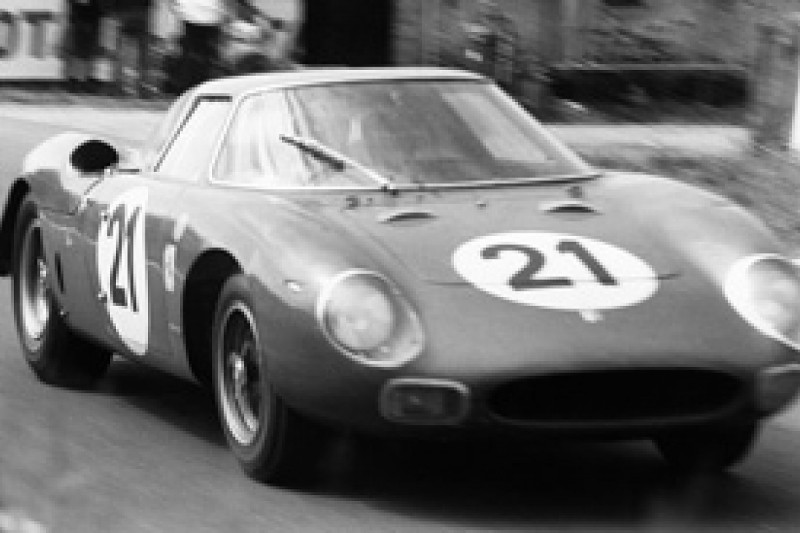 "You have got to make sure that everything is right and while you still love the sport, you should never think about leaving it.

"I don't see the end of my career. Even in this position [struggling with McLaren in 2013], I enjoy racing.

Michael Schumacher was not skiing at speed before fall