Nicholas Latifi wants Williams to only judge his Formula 1 performances since his chassis change going into the British Grand Prix as he fights for his future at the team.

The Canadian driver has been outperformed by new teammate Alex Albon so far this season, with the Anglo-Thai driver 11-2 up on their qualifying head-to-head and 10-3 in front on their race head-to-head while he has also scored all of the team's points.

Latifi appeared to struggle to adapt to the new F1 cars and rules this year, but since a chassis change at the Silverstone round plus receiving updates at the most recent races he's made improvements – highlighted by making Q3 of qualifying at the British GP.

As a result, the 27-year-old wants Williams to assess him from the last four rounds before the summer break as it weighs up its 2023 driver line-up options, having already secured Albon on a multi-year deal.

"Now that I do feel much more comfortable in the position I'm in with showing up the weekends knowing that, okay, if I drive the way I know I can drive and get as much as I can out of the car, then the performance is where it needs to be, which I think is deserving of staying in F1," Latifi told Autosport.

"Whereas obviously at the beginning of the year that wasn't the case. I've made my position clear that you can't deny the past races, what's the change in performance, and I've put more pressure on myself now, because performance is there now [for the team to assess] me from now onwards. 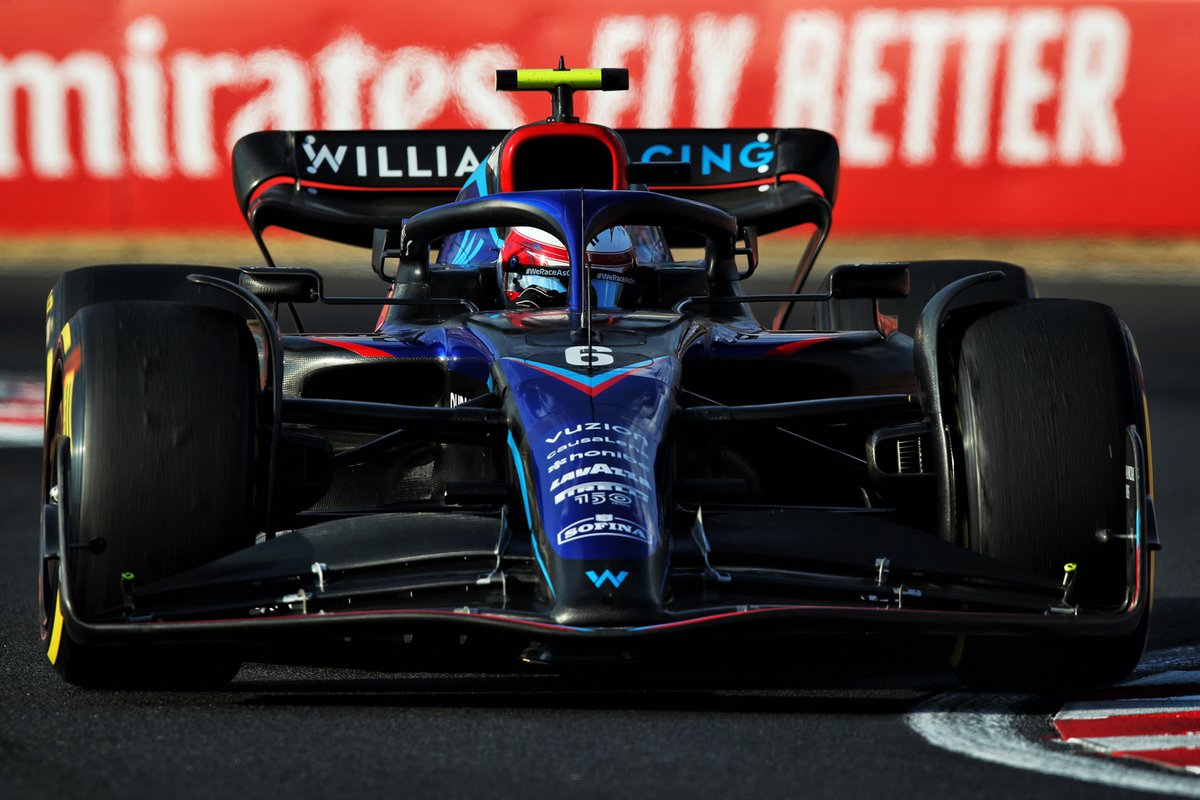 "So I'm putting more pressure on myself, but the pressure is always going to be there. And so I know I can and I feel I can deliver, and for me, I showed that to myself the past few races. So yeah, pressure's on me now. But that's F1, right?"

Latifi felt he had made "no progress" with Williams before the car changes ahead of the British GP and didn't feel comfortable in the FW44, leading to him being "extremely demoralised" after his home race in Montreal.

"Leaving Montreal, I felt there was no progress from either, basically on anything," he said.

"Understanding as to why the pace was always so slow, I left Montreal, just as puzzled and confused, frustrated. Australia probably was a tricky one, because let's say the struggles weren't as outwardly evident until two crashes I had in Saudi. There was no clear improvement at all, or no clear path to improvement.

"We changed the chassis for Silverstone just to rule that out. Since then, the performance has been there.

"And again, I'm not, let's say 100% saying the chassis was something wrong with it, I'm 99.9% convinced that there was something that wasn't quite right, whether it was a combination of the parts I was using, the fitment of the parts, which we can see because sometimes we know that sometimes causes some issues, or maybe it is something with the chassis. It's difficult to know.

"But the facts are I've changed nothing since Silverstone, for myself, I left Montreal, just like extremely demoralised, and just not being able to feel the car. And then Silverstone onwards, it's been much better.

"Even when the pace still hasn't been competitive, I've still discounted that, at least I can feel what the car is doing now. I am comfortable driving the car on the limit. And that's been the main difference.

"Austria I think with the upgrades out, right where I needed to be qualifying and the race. And at Paul Ricard I thought it was something similar." 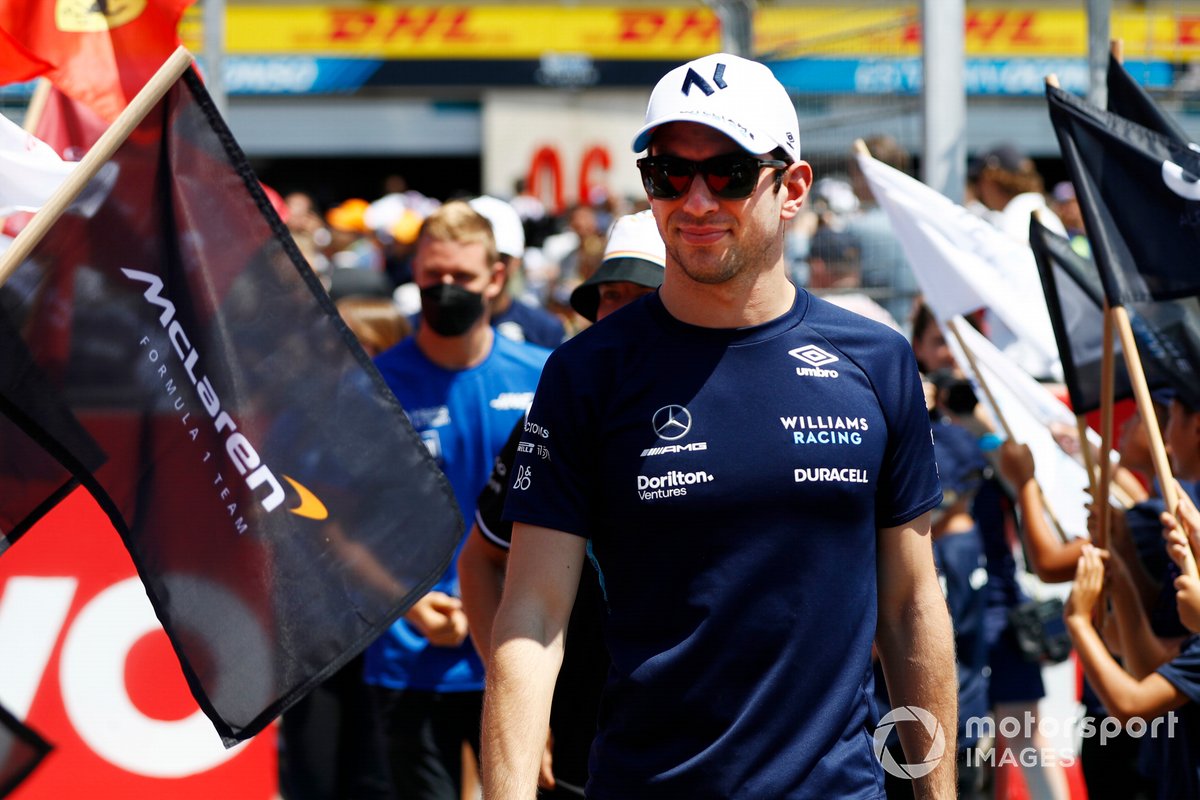 While Oscar Piastri had been linked to Latifi's Williams race seat for 2023, but now appears to be on his way to McLaren to replace Daniel Ricciardo, the Grove-based squad is continuing to assess its options alongside Albon for next year.

Latifi says he isn't focused on the F1 driver market and wants to prove himself to the team with his performances on the track.

"All you can do is focus on you. It definitely does not help thinking about all the possible negative outcomes," he added.

"In this sport, there's always so many things up in the air, a lot of it not even in your control, because they could also be dependent on another driver's performance.

"All I could do is just focus on my performance now and show to the team what I could do, that I want to stay here.

"Any driver would be lying if they said it doesn't help to have security and assurance that your position is settled. But that's always going to come up every few years in Formula 1, even for the top drivers."