The Williams driver, who graduated to F1 after winning the Formula 3 European championship, had a tough start with three successive retirements.

Jacques Villeneuve was particularly critical of his fellow Canadian, suggesting the job Stroll was doing compared to team-mate Felipe Massa was "pathetic".

But Stroll scored his first points in round seven in Canada and followed that up with third at the following race in Azerbaijan.

When asked by Autosport if he felt he had answered his critics with his performance over the year, Stroll said: "I think I have, actually I know I have.

"If people don't want to see that then that's their problem.

"It's not satisfying, I never did it to prove anyone wrong. I did it for me, that's what's motivated me this whole time.

"It's not to prove anyone wrong, it's to prove to myself that I'm capable of being the best I can be and doing a good job at what I do.

"It doesn't change anything for me, I'm the same person I was eight months ago when I was going through those hard times."

Stroll ended the year 12th in the drivers' standings, one place and three points shy of Massa. 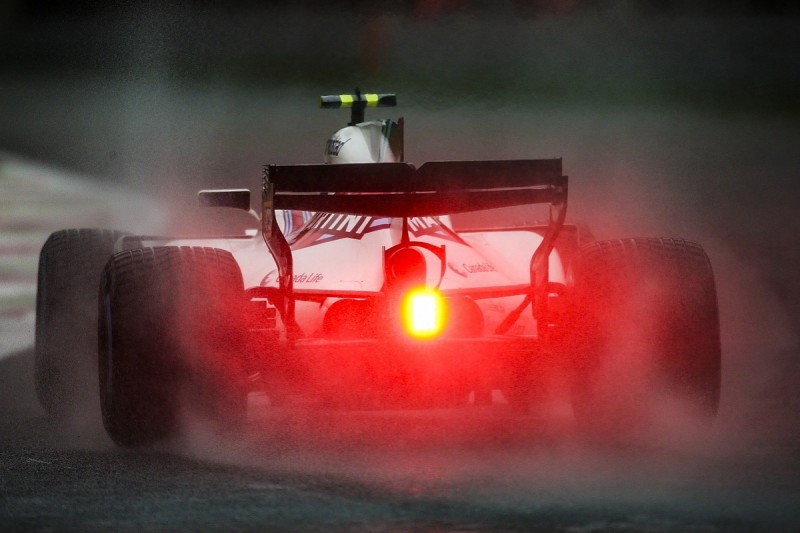 He started the Italian GP from the front row of the grid, thanks to an impressive performance in wet qualifying and grid penalties for two drivers ahead, and scored points on five more occasions after Baku.

"It's been a great year," Stroll said. "We've definitely had some great results, broke some records [youngest front row starter].

"Where we sit today in the standings, with the amount of points we scored, 40 world championship points - if I could have signed up for that at the beginning of the year, going into my rookie season, I definitely would have.

"Of course there are things we've got to work on over the winter to come into next year stronger and better.

"Just more experience will help. But for a rookie season, I'm really happy about how it went."