Rosberg Sr, who won the 1982 world championship for Williams, watched this year's deciding race "in a hotel and partially at a friend's house" in Dubai, and only arrived at the Yas Marina circuit after the finish.

He has deliberately kept a low profile since Rosberg's emergence as an F1 frontrunner, refusing all interview requests and not attending races.

"The time had come to take a step back," said Rosberg of his approach to following his son's racing.

"There was no choice but to come here, because if I was to come here for three days doing nothing, there would not have been a peaceful minute for me.

"So we discussed with Nico and I said, 'look, I can't come, it doesn't work'. So that's why I didn't come here.

"I don't think he knew exactly where I was, but he knew I was in Dubai."

Rosberg insists he has no plans to change his strategy of avoiding F1 races while Nico is racing despite making a rare paddock appearance after the race.

"I've grown used to the role, and my role is one of private support," said Rosberg.

"What you forget is that I haven't made one interview since January 1 2010.

"This is the first time - and it was hard to avoid."

Rosberg paid tribute to his son's fortitude under pressure during the race, particularly in the tense closing stages - which he claims he reacted to by taking "a deep sip from my beer and thinking this was going to get hot".

He added that his status as a world champion should not be compared with Nico's current success. 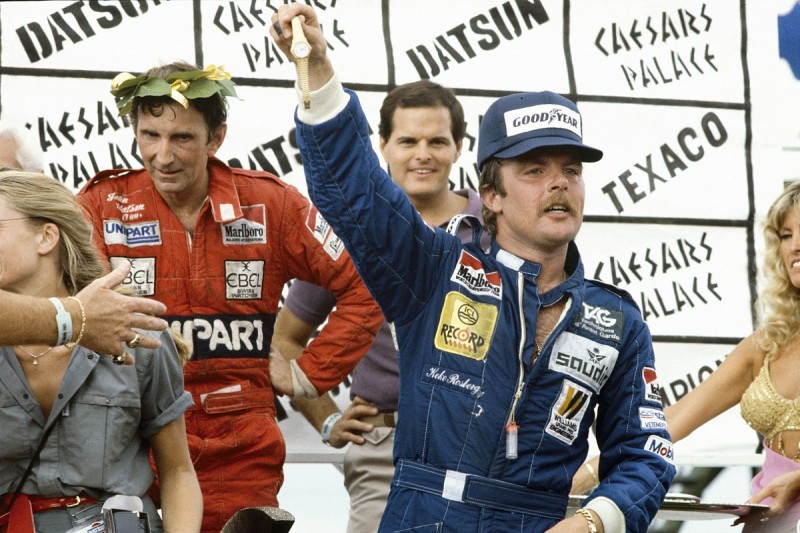 "It is remarkable, I admire him for his mental strength and his commitment," said Rosberg.

"You have to remember that the commitment of someone like Nico is 110% and it has nothing to do with how we went about being F1 drivers - absolutely nothing.

"My wins don't count anymore. They are such a long time ago, I could have been a dentist.

"It's all about Nico and his performance and success now."

Rosberg refused to draw comparisons with his or his son's title success given F1 has changed so much.

When asked about Hamilton's failure to win the title with 10 victories compared to his own one win in 1982, Rosberg pointed out how different his circumstances were given he was in a Williams running a normally-aspirated Cosworth engine up against the turbo cars.

"Lewis' difference is that to the next best, he has plus 50bhp, I had a deficit of 250bhp at that time," said Rosberg.

"So you cannot really compare the eggs - the eggs looked the same but they were quite different in those days.

"It is not easier or more difficult, it is just a completely different game." 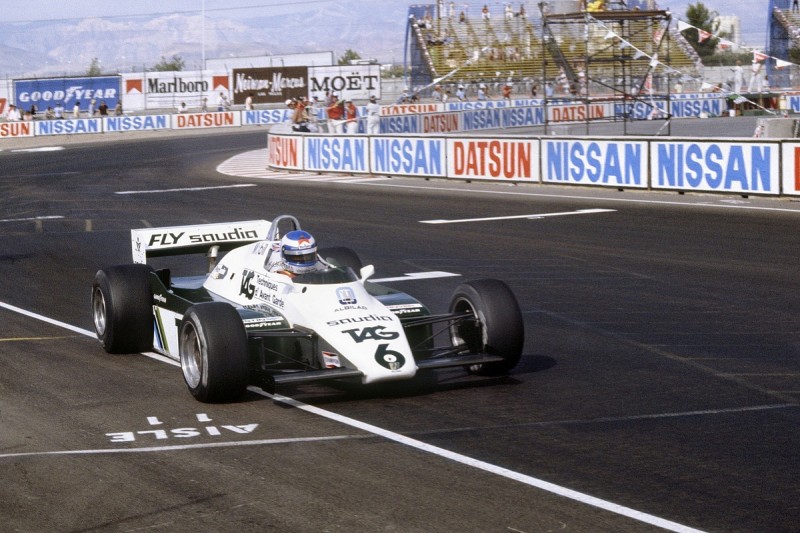 The 10 moments that decided the title