The Briton was buoyant on the opening day of the weekend, describing it as "best Friday I have had all year", but he was at a loss to explain the lack of pace which left him 19th on the grid.

"It's a shame because FP2 and FP3 everything was looking good and then in qualifying it all goes to shit," said Palmer, whose team-mate Magnussen will start 14th.

"I'm slow on the straights, pretty much 2km/h down so we need to look at that.

"For some reason we lost some performance in the high speeds compared to FP3.

"Looking down initially when you finish the session and expect to be in Q2 it is pretty depressing.

"We need to understand why we lost rear end in the high speed, and it was proved on the first run when I lost the car.

"That then compromised the set-up for the second run and apart from that, it was just the straight-line speed."

Palmer said he took heart from the long run pace on Friday but admitted he was unsure if that would materialise on Sunday as the car is currently "too erratic".

"We'll see what we can do in the race as the strategy is a little bit open and the race pace was good," he said.

"[But] I've no idea what the race pace will be like on Sunday. 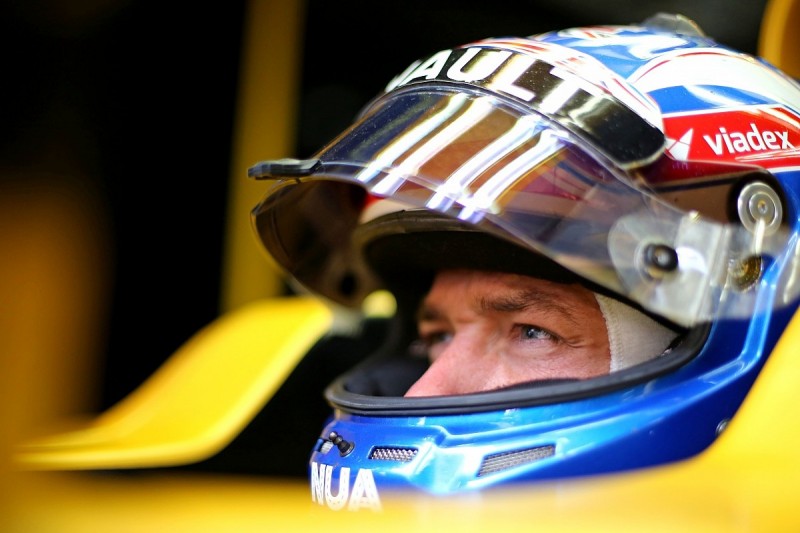 "The car seems to be too erratic.

Palmer admitted not having a contract next season plays on his mind when driving but said it was not the pressure that got to him in qualifying.

"I know this is a great chance for me to do well because our weekend has been going well," he said.

"You need to do a good job in qualifying and then you do a bad job so of course it's on your mind that you don't have a contract for next year.

"You want to do a good job. Whatever happens, I'm pushing my hardest in qualifying.

"It's in the back of your mind, I wouldn't say I blame anything on pressure but clearly in qualifying for whatever reason, I didn't do a good job."