The race's place on the F1 calendar has long been in doubt, with the final grand prix of its current contract due to be staged this weekend at Monza.

Negotiations have previously stalled as the political situation behind the scenes has complicated matters.

However, with hurdles seemingly removed last month, there is the suggestion the Automobile Club d'Italia [ACI] will sit down with F1 supremo Bernie Ecclestone this weekend to finalise a new deal.

When contacted by Autosport, Ecclestone said: "I'd be surprised if we didn't reach an agreement."

The 85-year-old agreed a deal with Imola to return to the F1 stage 10 years after it last hosted the San Marino GP should Monza fall by the wayside. 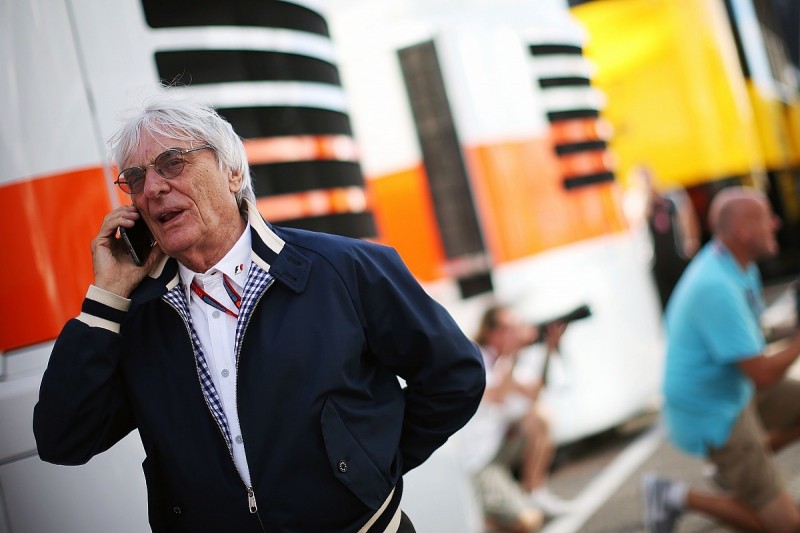 The ACI, however, has the final say, with president Angelo Sticchi Damiani a staunch supporter of Monza that has held the race every year since F1's inception in 1950, bar one race in 1980 when Imola played host.

Damiani confirmed last month the problems involving the territorial entities involved with Monza - the region [of Lombardy], the cities of Milan and Monza, and the Park Authority - had finally been solved.

"We have found an agreement between ACI Milan and SIAS [which owns Monza through the ACI]. At this point there are no more political problems," Damiani said at the time.

Shortly after it is understood a binding contractual offer was sent to Ecclestone, since when the details of the deal have apparently been fine tuned ahead of it being signed off.