How F1’s new ‘show and tell’ technical sessions will work

The FIA has explained the process for its new technical ‘show and tell’ sessions for Formula 1 car upgrades in 2022.

F1 managing director Ross Brawn revealed last November that series bosses were planning an open session for media in which teams would be required to reveal and explain car upgrades at each race weekend.

Early drafts of the sporting regulations for 2022 said teams had to declare a “reference specification” at the start of a weekend to the FIA, meaning F1 saw no reason not to make these technical developments public and have them be explained, particularly at the start of a new technical era for F1.

PLUS: The downside to F1's show and tell proposal

The FIA has now expanded on how the process will work for the new updates and parts to be explained ahead of each race weekend.

According to the sporting regulations, all teams are required to submit to the FIA a document that gives the “name and brief description of all major aerodynamic and bodywork components and assemblies” that were not used at the last race and are intended to be run that weekend.

This needs to be submitted to the FIA on Thursday afternoon, and will not be revealed to the media until the ‘pre-event automobile display’, which will take place no later than 90 minutes before the start of FP1.

In this display, teams must make both of their cars available for the media outside the garage for up to one hour. They must be fitted with “all major aerodynamic and bodywork components that are intended to be used when the car leaves the pit lane for the first time” at the start of practice.

A second show and tell session will then take place 30 minutes after qualifying, once car specifications are locked in under parc ferme. For this, five teams will be required to supply one car each as selected by the race director. 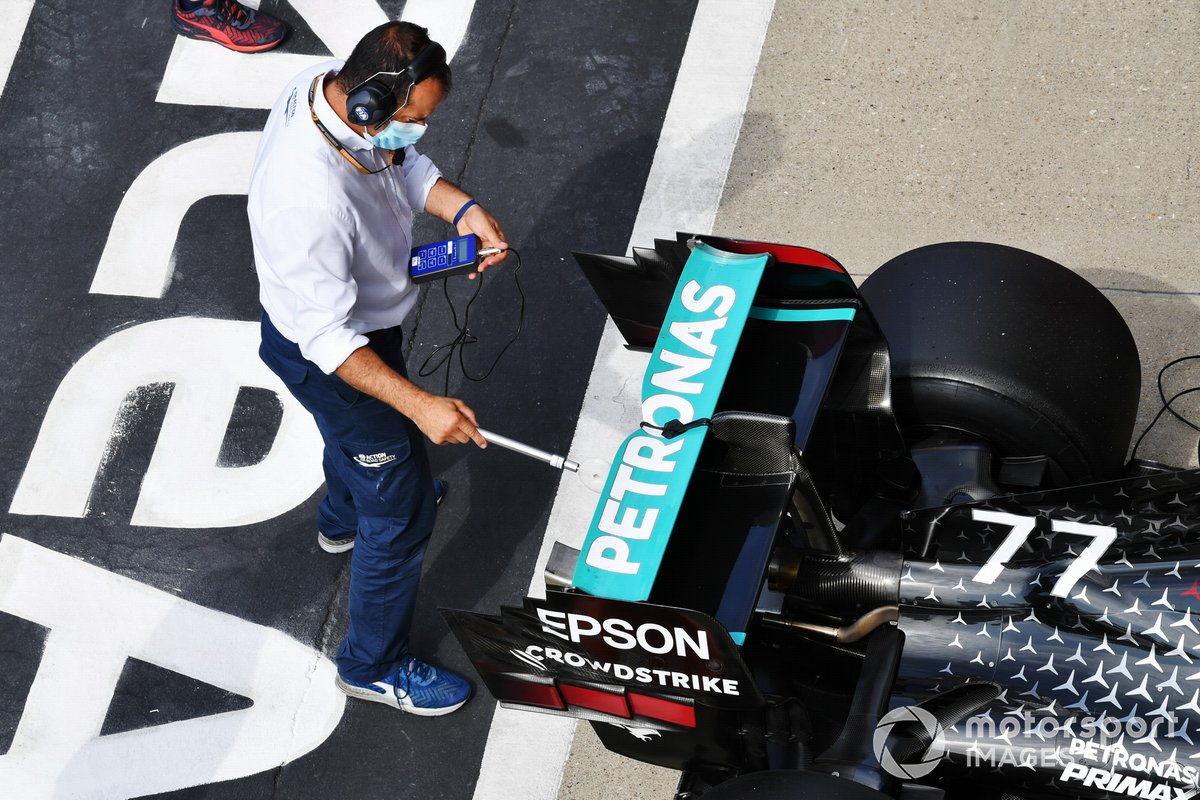 During this session, each team must make a senior figure available for a media session to explain all the aerodynamic and bodywork changes made to the car since the Friday display.

The move comes as part of a wider shake-up of the race weekend that is intended to condense the time that drivers are required to be at the track.

F1’s designated ‘media day’ on Thursday has now been moved to Friday mornings, with opening practice typically scheduled for early afternoon at events this year to allow time for these commitments.

Speaking about the plans for the show and tell sessions last year, Brawn said they would “create another nuance and other interest in the sport” for fans interested in technical developments.

PLUS: The "rabbit hole" that F1 needed to stay out of

But there will naturally be a level of secrecy that teams will want to maintain through the sessions to ensure they do not give information away to their rivals.

The "rabbit hole" that F1 needed to stay out of