Red Bull has revealed it's been "through the pain of redundancies" to adhere to Formula 1's new 2021 budget cap, amid fears costly sprint races could force further staff reductions.

While several costs, such as the salaries of the drivers and those of the top three employees, are excluded from the cap, some of F1's biggest teams have still had to radically downsize to comply with the new regulations.

Ahead of the 2021 season opener in Bahrain, Red Bull boss Christian Horner explained that involved reducing the team's 800+ head count, which he admitted was a painful process.

"We've had to go through the pain of redundancies over the winter," Horner said.

"We've had to resize, repackage ourselves and that's really tough when you're saying goodbye to members of the team, some of which have been there for 25 years across its different formats.

"It's been a very tough exercise and continues to be a significant challenge, particularly for the bigger teams.

"It drives efficiency into the business because it quite simply has to. Head count is your biggest cost, therefore it has to be as efficient as you could possibly make it." 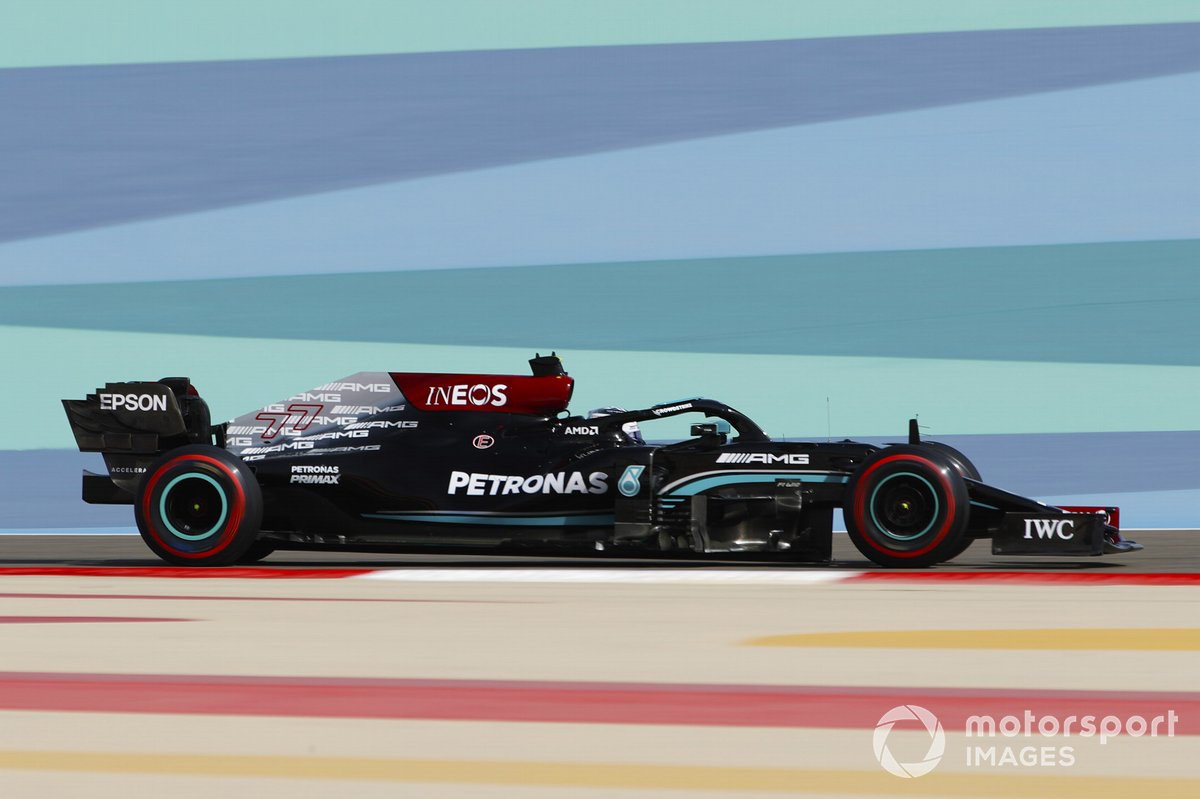 Amid fears that teams will incur additional costs through those additional Saturday races, several outfits are pushing for an extra financial compensation on top of the agreed budget cap.

Mercedes chief Toto Wolff, whose team has also had to let staff members go over the off-season, explained that not having a sprint race allowance could force the team to revisit its staff roster.

"We are really struggling to just come in below the budget cap" Wolff said. "And we're talking about tens of thousands of pounds and not hundreds of dollars [of sprint race costs].

"And therefore, we would really like to support [F1 chiefs] Stefano [Domenicali] and Ross [Brawn] with the idea because, as discussed before, I think it's worth a try.

"But we simply haven't got the margin to go for it and then find out that there is an extra half million pounds or more that we have to find within that budget.

"Because that could mean looking at people again. And that's not where I want to go anymore at all."

Along with Mercedes and Red Bull, Ferrari has also had to downsize its staff.

Several members were redeployed to work on Ferrari's Le Mans Hypercar programme, while others were transferred to the Haas team's Maranello-based hub.