Formula 1 teams are set for further talks this weekend to try to push on with plans for sprint qualifying trials, with the financial details still to be settled.

As reported by Autosport, a lot of the issues surrounding the idea for three Saturday sprint races have been agreed among teams.

However, one factor that continues to divide them is over the compensation that teams will be offered for the potential extra costs that could come as the result of Saturday sprint races.

One of the biggest concerns is for extra damage that is associated with racing, including the likelihood of more broken front wings due to lap-one incidents.

While it is understood that F1 has offered teams a payment that it thinks will cover any extra costs, some big spending outfits are pushing for much more.

Sources suggest that they want as much as three times the amount on offer – up to around an extra $1 million – with the new cost cap limit also being increased by such an amount.

Such a request does not have universal support, however, and there are fears from some smaller teams that the big hitters will use the extra leeway in the budget cap to fuel performance spending. 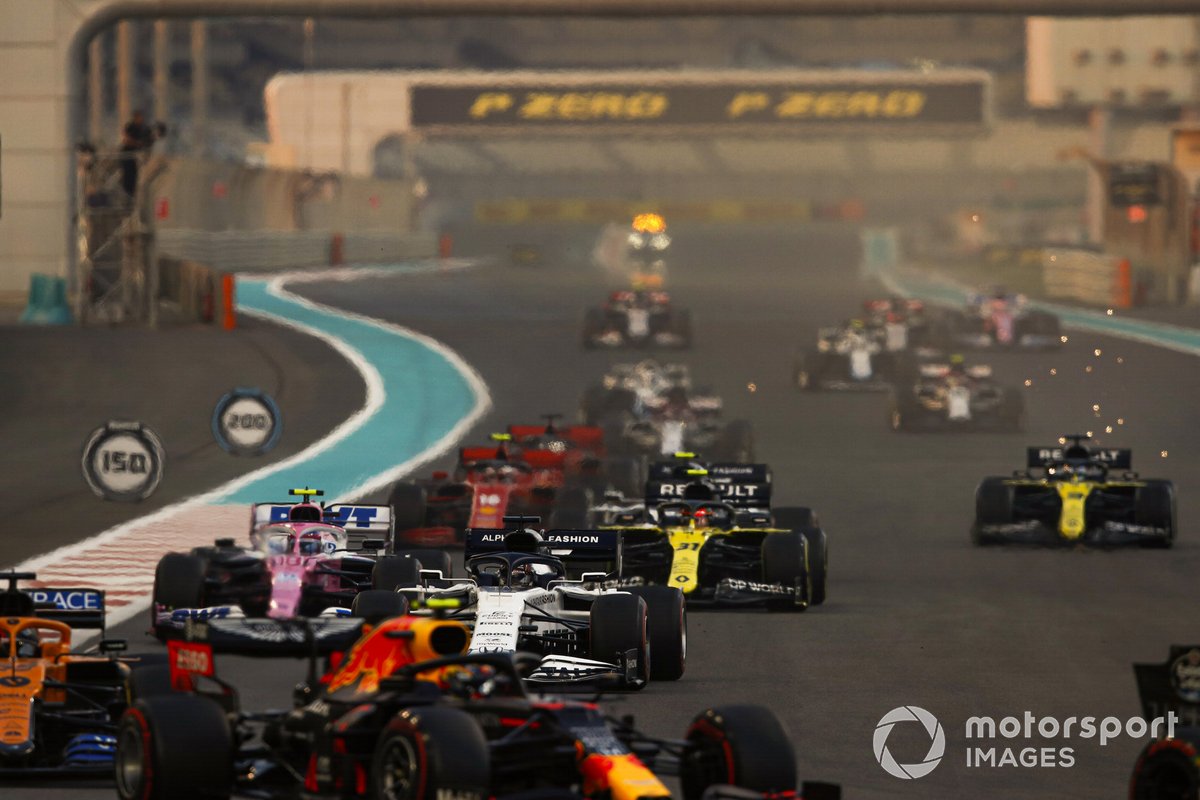 With no agreement on the matter having been forthcoming, F1 chiefs, including CEO Stefano Domenicali, will hold talks with teams over the Bahrain weekend to try to get everyone on the same page.

If enough progress is made, and consensus is reached among the vast majority of teams, then F1 could choose to put the sprint race proposal to a vote over the next few days.

Should the sprint race plan go ahead, then the idea is for them to be trialled at three races this year – the British, Italian and Brazilian Grands Prix.

Under the plans, a normal qualifying session will take place on the Friday of a grand prix weekend, with a 100km qualifying sprint on Saturday then deciding the grid for Sunday's main event.

The shorter sprint is set to offer a small number of points too, with three on offer for the winner, two for second place and one for third.