Mercedes revealed on Friday ahead of the United States Grand Prix that Valtteri Bottas would be taking a third grid penalty in four races after having a new engine fitted to his car, as the team manages an ongoing issue.

Mercedes customer teams Aston Martin and Williams have also been forced into engine penalties for this weekend's race at the Circuit of the Americas, leaving Sebastian Vettel and George Russell at the back of the grid. Bottas will drop five places back from his qualifying position.

Mercedes F1 chief Toto Wolff said on Friday that the issue was “not trivial” and had left the manufacturer “hanging on for dear life in supplying all customers” as it tries to understand the problem.

Any engine reliability setbacks could have a particular impact on Lewis Hamilton, who finds himself trailing Red Bull’s Max Verstappen by just six points at the top of the drivers’ championship with six races remaining.

Speaking in Austin, Horner said that reliability “could play a key role” in the championship, adding: “Reliability can be decisive. You’ve got to be at the end of the race.”

Bottas took a fresh power unit in both Italy and Russia, meaning the additional engine in Austin will leave him with a large pool of available parts heading into the closing stages of the season.

Horner felt Mercedes was “weighing up that risk versus reward” of penalties versus added performance by having more engines to cover the remaining races, but said it was “very unusual for Mercedes” to be struggling with reliability.

“They’ve obviously been the benchmark of reliability the last six or seven years,” Horner said.

“So it’s unusual that they are in this situation.” 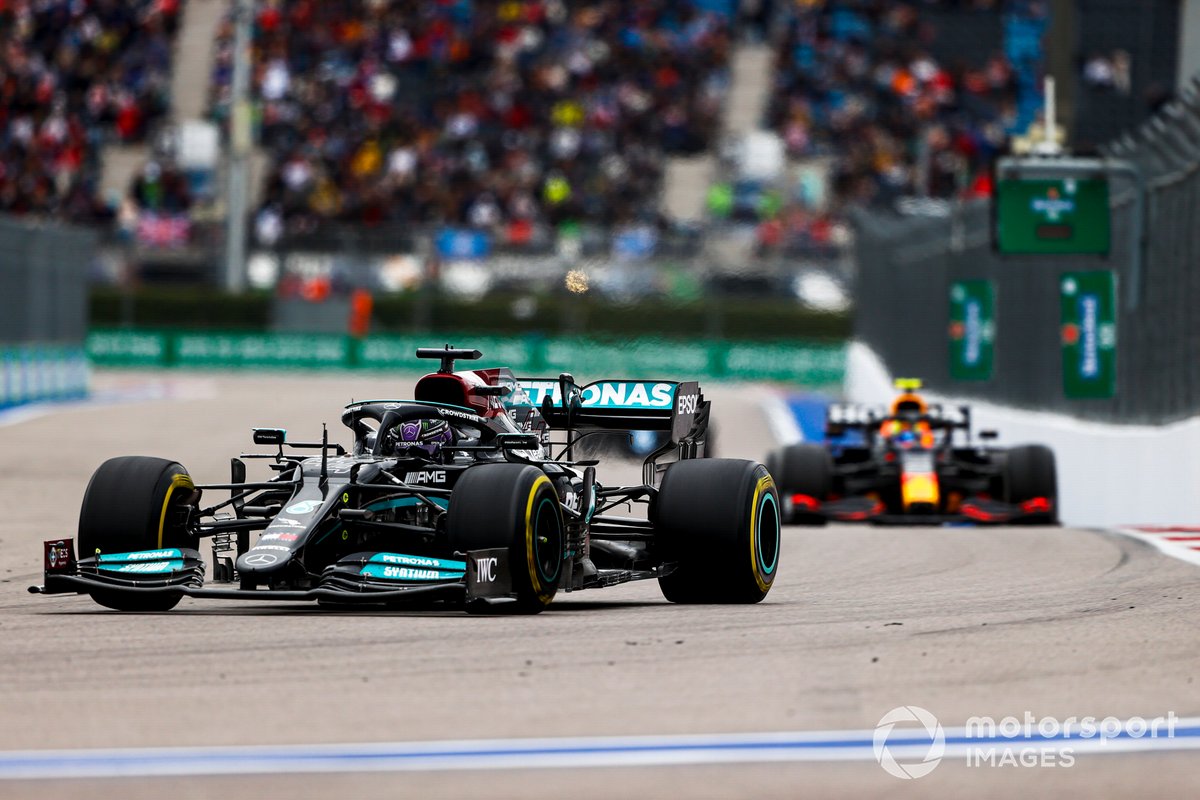 Verstappen moved onto a new power unit at the Russian Grand Prix which Red Bull hoped would see him to the end of the season without any further penalties.

“We’re hoping to get it through to the end of the year with what we have, but that’s our assumption,” Horner said.

“I think the situations can change quite quickly, as you can see, so you know, you can never say never.

“But we feel that by taking a penalty in Sochi, it got us back into a reasonable position.”

Red Bull has been a factor in the F1 title fight for the first time since its last championship win eight years ago, aided in part by engine partner Honda’s gains for this season.

As well as Verstappen’s own title aspirations, Red Bull is also in the hunt for the constructors’ championship, trailing Mercedes by 36 points.

"I think we are pushing them hard this year,” Horner said.

“We’ve really thrown everything at this season and at pretty much every race we’ve managed to give them a hard time.

“So when you consider how dominant they’ve been the last seven years and that this car is largely a carry-over of last year’s car, which was arguably their most dominant car, it’s testimony to the [Red Bull] team.

“They’ve got ourselves into this position to be challenging them with six races to go.”