The vote saw McLaren take top spot on the F1 grid, with 29.5% of fans naming it as their favourite team, almost doubling its result of 15.8% from the 2017 survey.

McLaren finished head and shoulders clear of the rest of the field. Red Bull came second in the vote with 19.7%, while Ferrari was third on 17.9%, losing its crown as the fans’ favourite team from four years ago.

McLaren also ranked #1 with 40% of fans in the 16-24 age group and topped the vote in the UK, US, Australia, Canada and Brazil, as well as winning the regional vote in Europe, the Americas, Middle East and Africa.

“To see our popularity climb as our results climb, I think our drivers have done an outstanding job and are a big contributor to being a very likeable team,” Brown added.

“All the men and women are working so hard at McLaren, so it’s flattering. We try and put on a great show for the fans, and our partners, and it’s nice to see a very positive response from a big group of fans around the world.”

McLaren has placed a big focus on its digital output in recent years, and has been particularly active with Norris and Ricciardo, maximising their personalities off-track as well as their on-track performances. 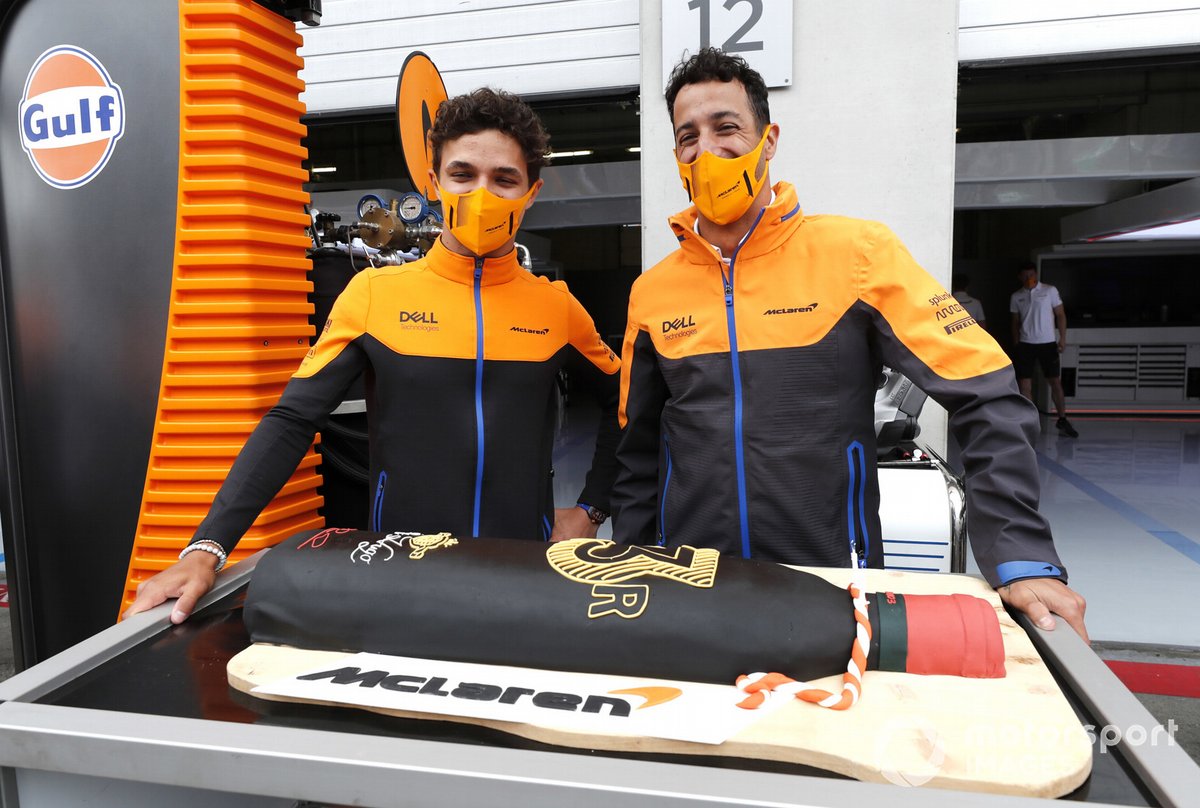 “[We have] drivers that are very open, communicate with our fans frequently and often, and speak with them, listen to them. We’re just kind of doing our thing, and it’s nice to see them react so positively to it.

“I’m a huge fan of the sport, so I try and bring through the lens. It wasn’t long ago I was sitting in the grandstand, and try to understand what would get me excited about the sport.

“So we’re just trying to provide that experience back to the fans, and it seems to be working.”

Mercedes slipped from second to fourth place in the vote compared to 2017, being voted favourite by 11.9% of fans.

Mercedes F1 boss Toto Wolff felt it was a “normal evolution” that came with a sustained period of success for any one team.

“We have been very fortunate to win seven times in a row, a tremendous streak of success,” Wolff said.

“It’s clear that in a nature that you cheer more for teams that have difficult times and are a little bit of the underdogs. 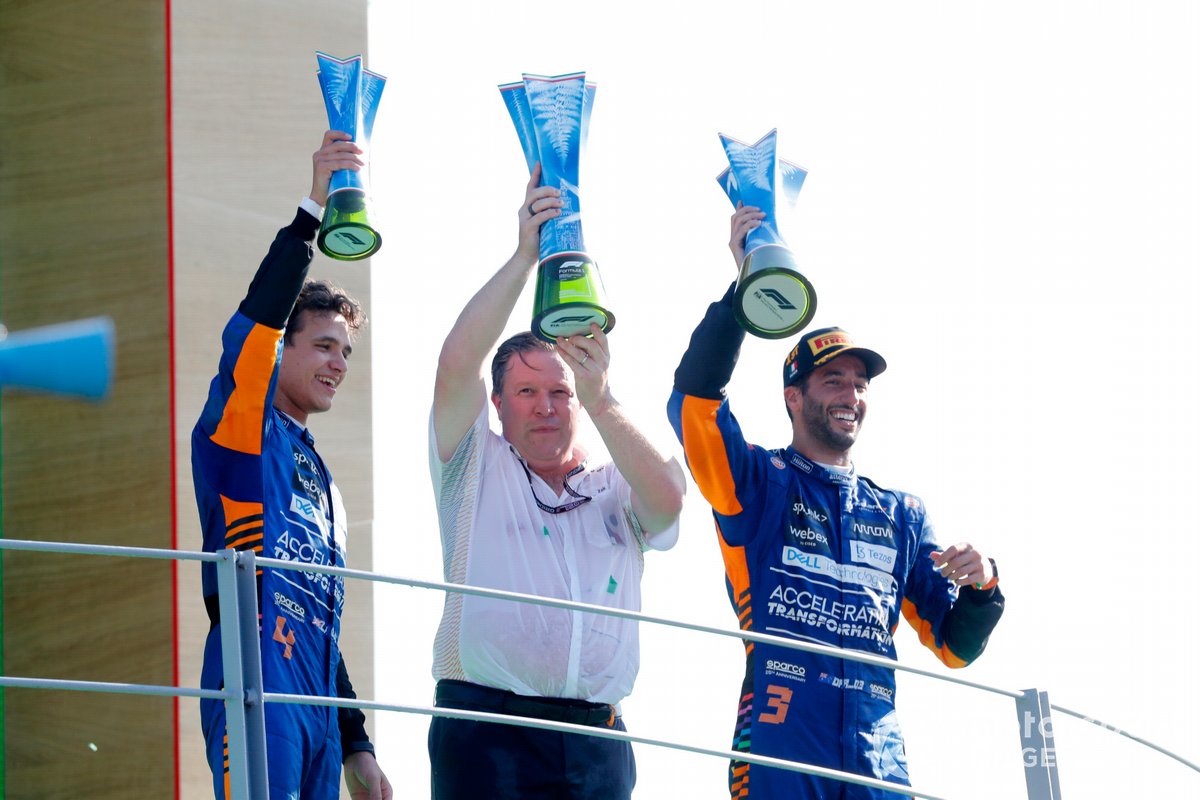 McLaren ended a barren spell stretching back to 2012 at the Italian Grand Prix, where Ricciardo led Norris in a 1-2

“Like Zak said, they are doing a super job with the drivers also, with Daniel who has been loved for a long time, and Lando is doing pretty well.

“So they deserve to be right up there, because the whole package in terms of marketing and social media allure is just very good.

“We need to think about what we can do, but you can’t change history and I wouldn’t want to change it.”