In an eventful FP2, Red Bull’s Perez claimed top spot with a 1m34.946s as Lewis Hamilton lost a faster lap time due to track limits and F1 world title rival Max Verstappen could only manage eighth place as his quick lap was disrupted by traffic.

One of Verstappen’s quick laps was held up by Hamilton, with the pair going wheel-to-wheel along the start/finish straight, which led to the Red Bull driver calling his rival a “stupid idiot” over the radio before raising his middle finger at the Mercedes driver.

Verstappen duly played down the incident after FP2 and said he didn’t understand what happened in the flashpoint.

With the title contenders off top spot, Perez led McLaren’s Lando Norris at the head of the FP2 times – but it was Bottas who claimed the outright fastest lap of the day, having topped FP1 with a 1m34.874s.

However, the Finn will head into US GP qualifying with a five-place grid penalty after taking on another new internal combustion engine.

That led Mercedes boss Toto Wolff to concede its ongoing reliability problems were “not trivial” as Bottas and two drivers from customer teams Aston Martin and Williams are also set to take grid penalties this weekend.

Wolff also dismissed speculation from Red Bull about a trick device it is using to increase its straightline speed. 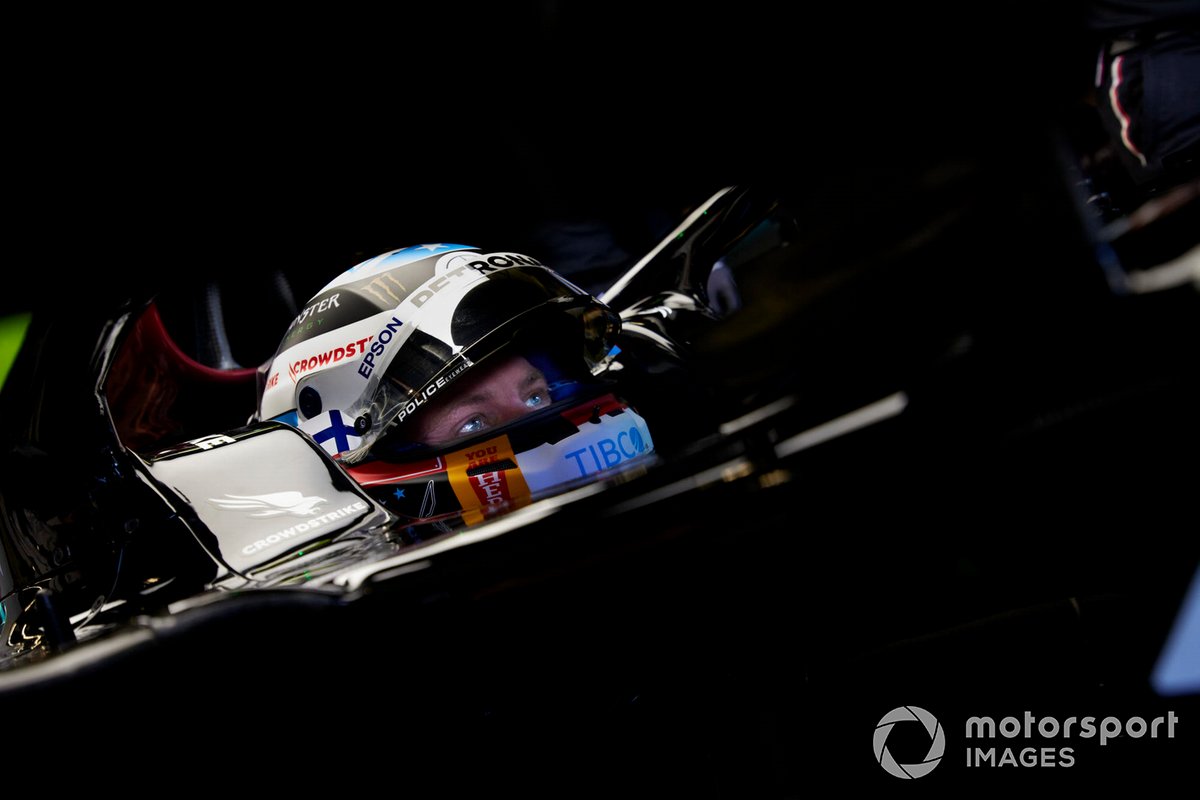 What time does qualifying start for the United States Grand Prix?

When can I watch the highlights of United States GP qualifying?

In the United Kingdom Channel 4 is broadcasting highlights of qualifying for the United States GP at 8:30am BST on Sunday. The full programme will run for 60 minutes, covering both qualifying and wrapping up the major talking points of the race weekend so far. 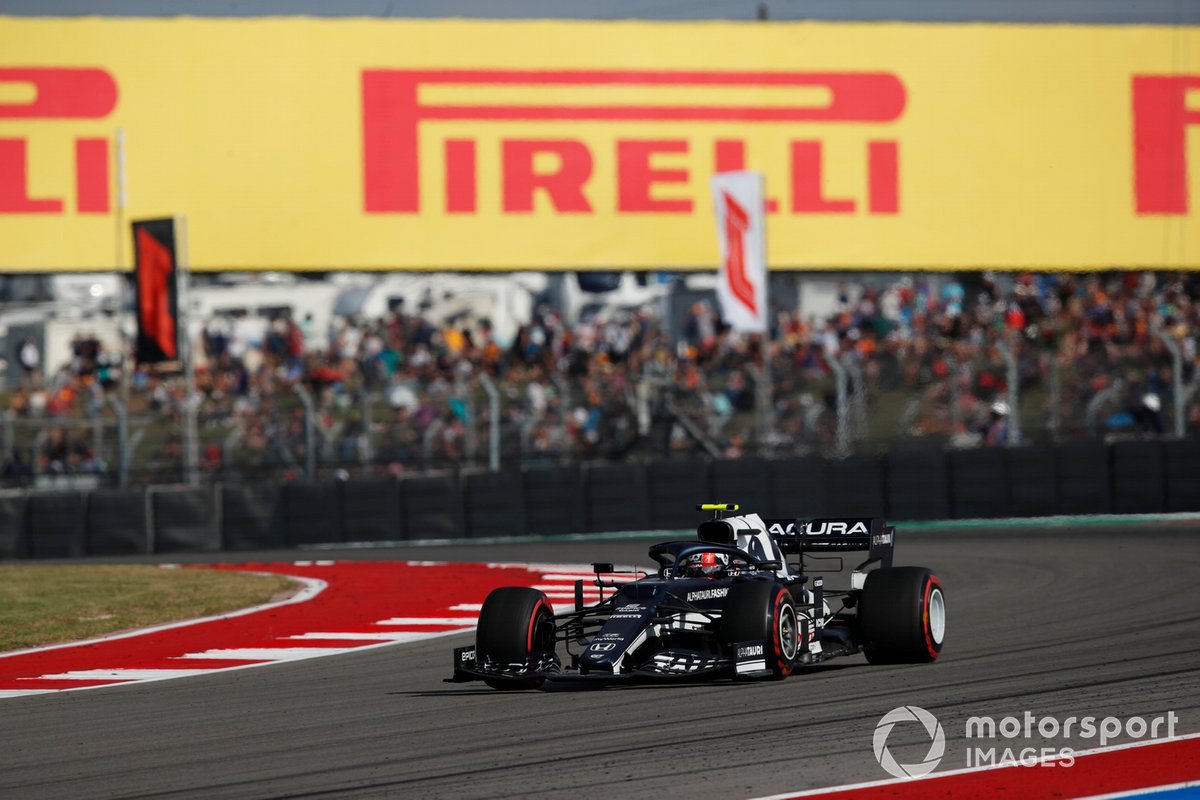 Will United States GP qualifying be on the radio?