Red Bull insists it is not worried by Max Verstappen’s irritation at recent reliability dramas as both team and driver share the same focus on winning in Formula 1.

Verstappen has appeared to be quite agitated at times this season as the battle with Ferrari’s Charles Leclerc has been pretty intense throughout.

Things have not been ideal on the reliability front, with Verstappen losing podium finishes and valuable points with failures in both the Bahrain and Australian Grands Prix.

He also said the team needed to stop making weekends difficult for itself in the wake of the problems that limited his Friday running at the Miami Grand Prix.

His father Jos Verstappen suggested afterwards that he could fully understand why his son was a ‘bit irritable’ about things.

But while there have been potential signs of tension in public, Horner says the relations between Verstappen and its driver are strong, and any clashes are down to a heat of the moment desire to win.

“We're a team, we're all in it together,” said Horner, when asked about the pressure Verstappen was putting on the team.

“We're pushing him and he's pushing us as a team dynamic. I don't think we ever expected after last year, when it went to the last race, to be so competitive so early this season.” 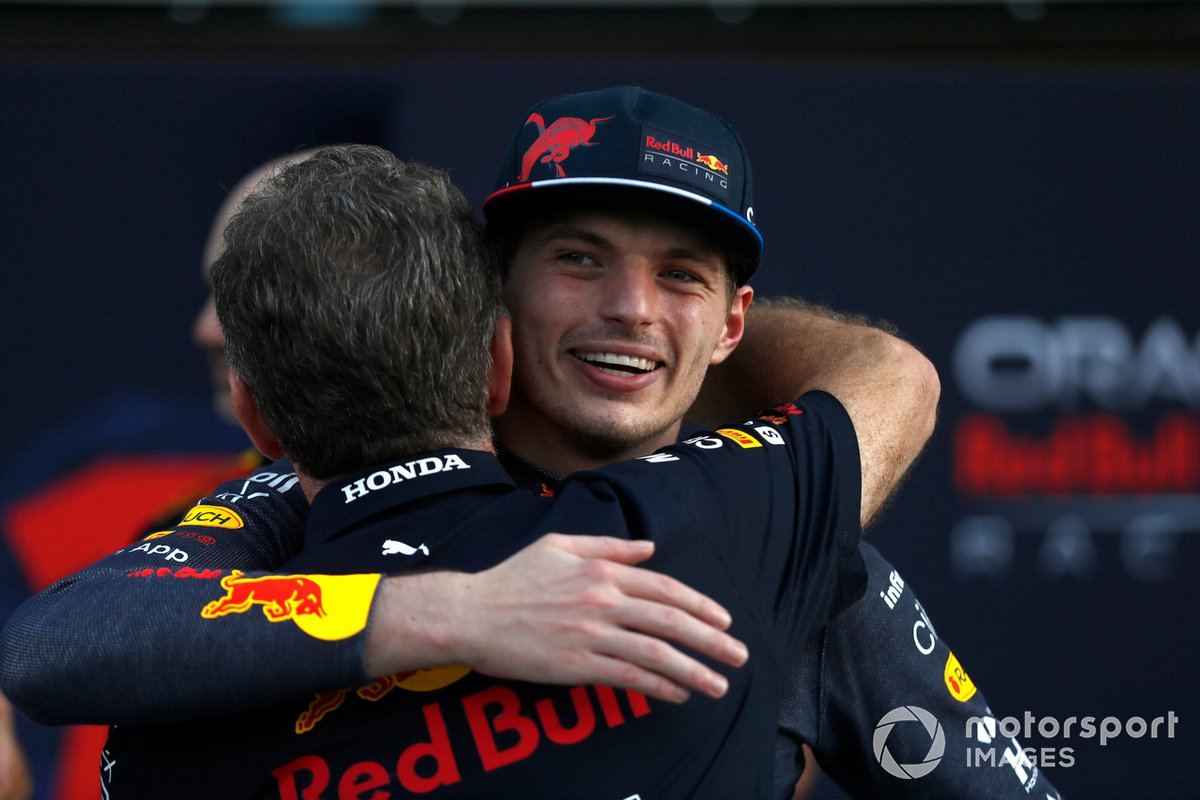 Horner has praised the way that Verstappen is driving, and thinks he has simply carried over the form that took him to the world title in 2021.

But despite Verstappen’s strong start, and the way Red Bull has stepped up its game since introducing some car upgrades at the Emilia Romagna GP, Horner says there remains little to choose between the top two cars.

“I think they are very closely matched,” he said. “I think it's just trying to piece together the best race that you can.

“There's a long way to go. And I think it's so tight with Ferrari, it's been some great racing, and you can see that there's a great respect between Charles and Max.

“They're enjoying racing each other, you can see that. I was rather hoping we weren't set for another competitive year like last year, but it looks like this one could well go all the way as well.”

With Ferrari poised to bring a major upgrade package to the Spanish GP, Horner is well aware that the Barcelona weekend will provide a good snapshot of where the two teams stack up.

“It's been nip and tuck,” he said. “Barcelona is a whole new challenge. It’s high speed corners and we know Ferrari is strong in that area. So it's horses for courses. Miami suited us, we were able to make it work, and thankfully got the result.”