Honda says the data showed an improvement in performance, but the unit was removed and swapped with an older spec so it could check if a gearbox failure caused any damage to the engine.

Investigations showed the ICE had survived unscathed, meaning it could have been put back in the car without penalty.

But Honda felt it would be better to save mileage and run it in Austria rather than use at a race where points would be difficult given Alonso had a 40-place grid penalty for engine component changes.

"Normally we don't disclose how much power we have gained but in this circuit, the gain is more than two or three tenths with the new engine.

"From a reliability point of view, we didn't have an ICE issue, so we can now concentrate on performance and power."

Hasegawa added that the on-track improvement matched the data predicted by its dynos back at base at Sakura and though he was pleased with the step, he conceded there was plenty still to do.

"We don't see the actual lap time gain in here, but from the power measuring sensor on the car, we saw the same difference from the dyno," he said.

"We are pleased we could bring a performance update here.

"But although the upgrade is reasonable, it is still not good enough to catch the other engine manufacturers.

"We need to accelerate the direction for the next update." 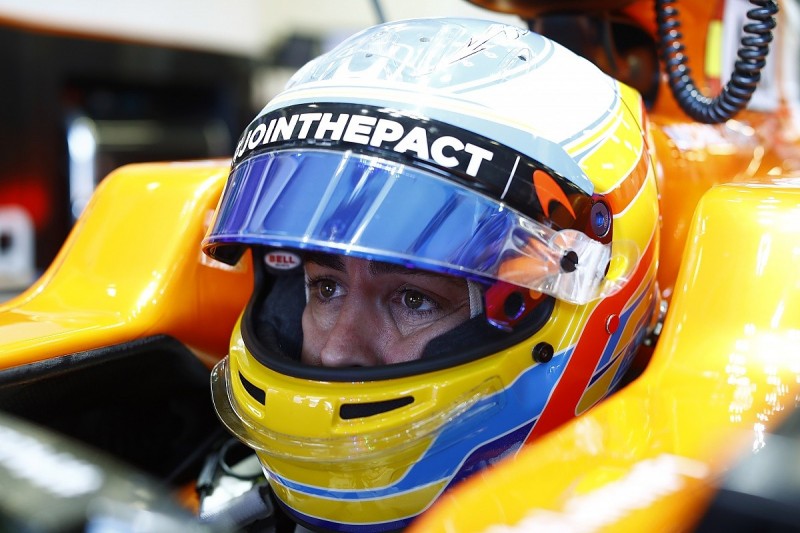 Alonso said it was difficult to assess if there has been an improvement given the programme they ran and though the data showed a gain, he stressed it wasn't enough.

"We were not using all these things as we were just in race preparation.

"We trust the data and if the data says the engine is delivering a bit more power, it's welcome, but obviously the deficit is still quite big so we need to keep moving in that direction."

Alonso is expected to run the 'spec 3' engine at the next race in Austria.

Autosport understands Honda is hoping to have a second ICE ready in time for Vandoorne.