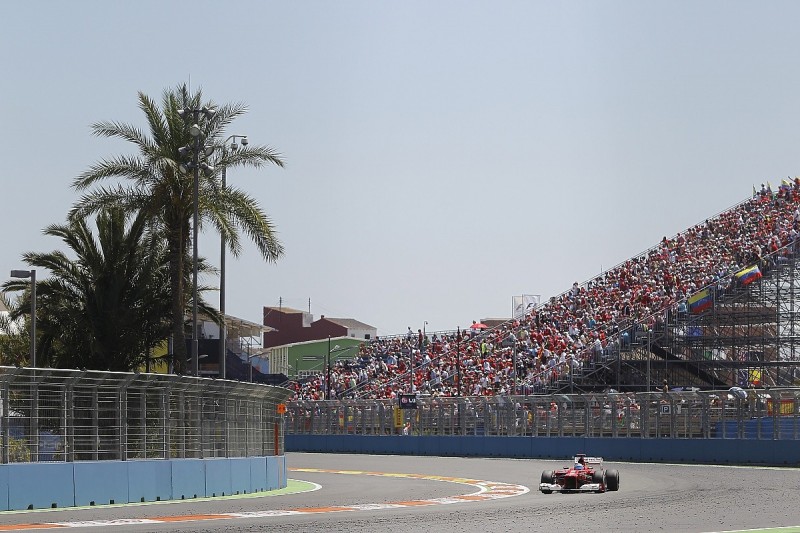 Haas Formula 1 driver Mick Schumacher believes people should take more time before dishing out criticism – especially if they don’t have all the facts.