Lewis Hamilton says he is “not the most stressed” about Mercedes’ difficult Monaco Formula 1 race weekend, feeling thankful for “crappy days” that the team can learn from.

Hamilton lost the lead of the F1 drivers’ championship for the first time this year after struggling to seventh place on Sunday in Monaco, dropping four points behind Red Bull rival Max Verstappen in the standings.

Hamilton failed to feature with the frontrunners in either qualifying or the race, while an undercut strategy backfired and cost him two positions, much to his frustration.

But Hamilton said in the aftermath of the race that he didn’t “really feel any pain” over the result and that he was “not dwelling on it”, taking heart in the knowledge that Mercedes will learn from the defeat.

“There’s a lot that we could have done better in terms of how we prepared going into the weekend,” Hamilton said.

“We’ve had some good conversations through the weekend. But it’s not good enough from all of us. We win and we lose as a team, and it’s collectively not a good job from all of us, across the board.

“We don’t take it lightly. But there’s no point getting all depressed. We’ve got to start looking at the data and figuring out why we’re in this position.

“I’m going to be on calls over these next days once we get some analysis. Naturally, we all want answers within the team, so I know everyone will be working flat out to make sure that hopefully this kind of weekend doesn’t happen again.

“We’ve shown time and time again in the past that we can bounce back from these weekends, hence why I’m not the most stressed.” 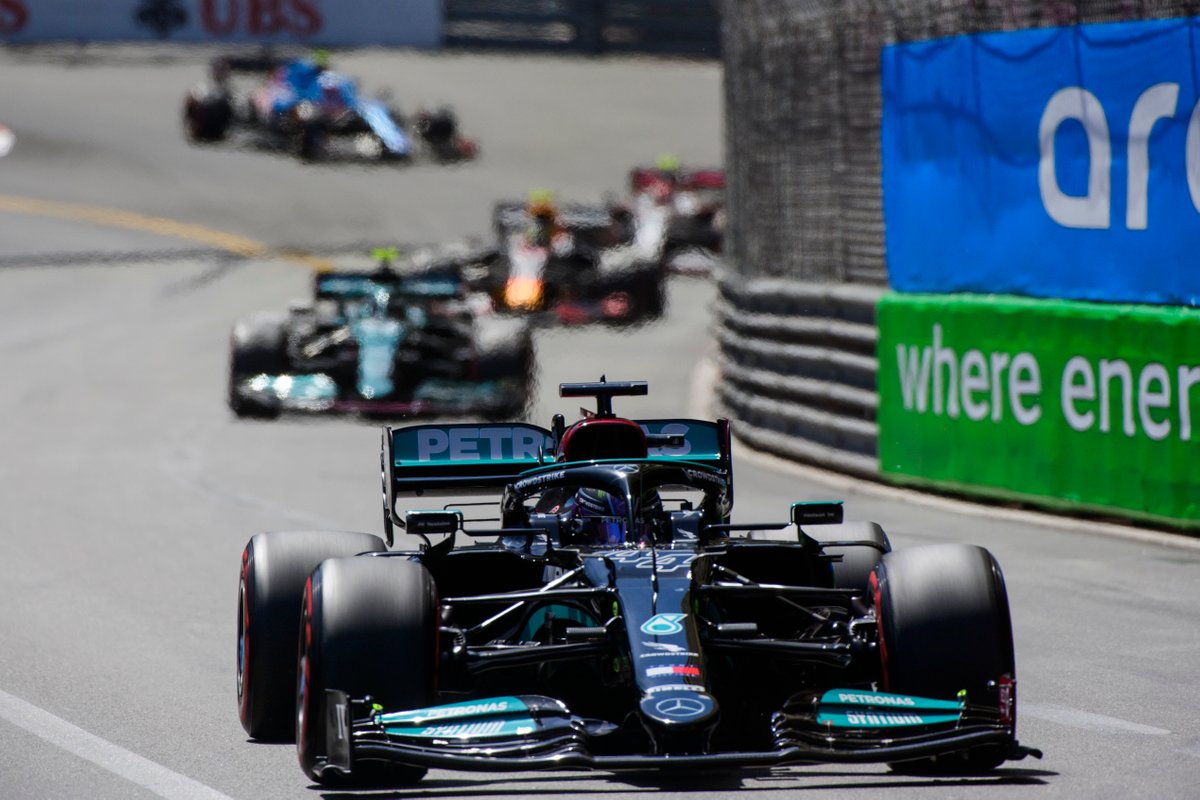 Hamilton was the only Mercedes driver to finish the race after Valtteri Bottas retired due to a wheel nut issue, meaning the team also lost the lead of the constructors’ championship.

Mercedes has operated with a no-blame culture through much of its recent F1 success, with Hamilton saying the team could be honest in its assessment of the weekend.

“We have a very open discussion, open and honest, and it is not a personal thing,” Hamilton explained.

“There won’t be silence between now and the next race, we will have a great couple of meetings, just so we are clear on what happened and where we went and what things we might want to learn from.

“The reason we have all the championships that we have is because we make plenty of mistakes but we always come back stronger and we learn from them.

“So I am often grateful for crappy days like this, because it is the days when we learn the most. If you are just winning all of the time you just learn less.

“There is a lot to take from this weekend and we don’t have all of the answers but it will force us to have to go search for them.”