Lewis Hamilton says he didn't ask any Formula 1 driver to take a knee prior to the Austrian Grand Prix, but is "really grateful" for those who did 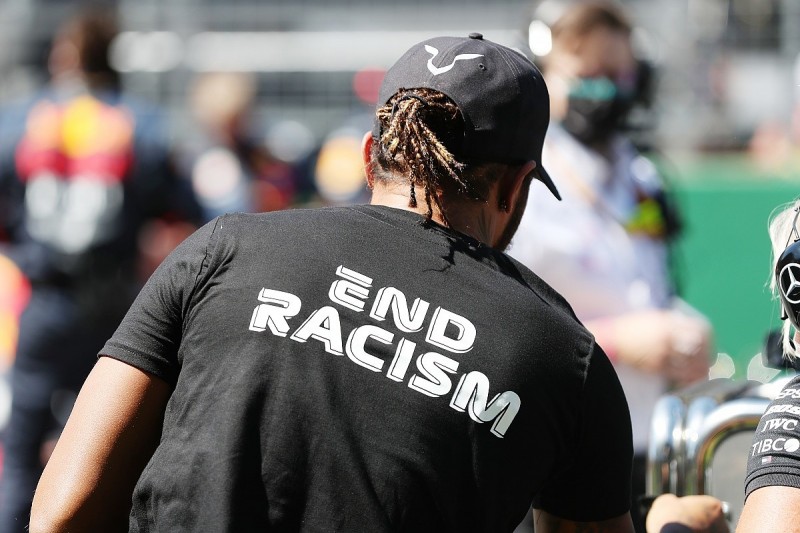