Hamilton: 2021 doesn’t feel like my final season in F1

Lewis Hamilton does not feel like the 2021 season will be his last in Formula 1, despite the ongoing uncertainty about his long-term future.

The world champion elected to only sign a single-year contract extension with Mercedes over the winter, after preferring to not make an extended commitment to race on.

That decision has fuelled speculation that Hamilton could walk away from F1 at the end of this year, especially if he lands a record-breaking eighth world championship title.

But while Hamilton has been clear before that success on the track this year will not define his plans, he revealed ahead of the season opening Bahrain Grand Prix that he is not contemplating calling time on F1.

“Of course we've got these changes that are happening next year, which is exciting, and I think this looks like it could be the most exciting season yet.

“We've got new teams, new formats, it's constant. I don't feel like I'm at the end, but only the next eight months or so will I find out whether I'm ready to stop or not. I don't think I will personally, but you never know.” 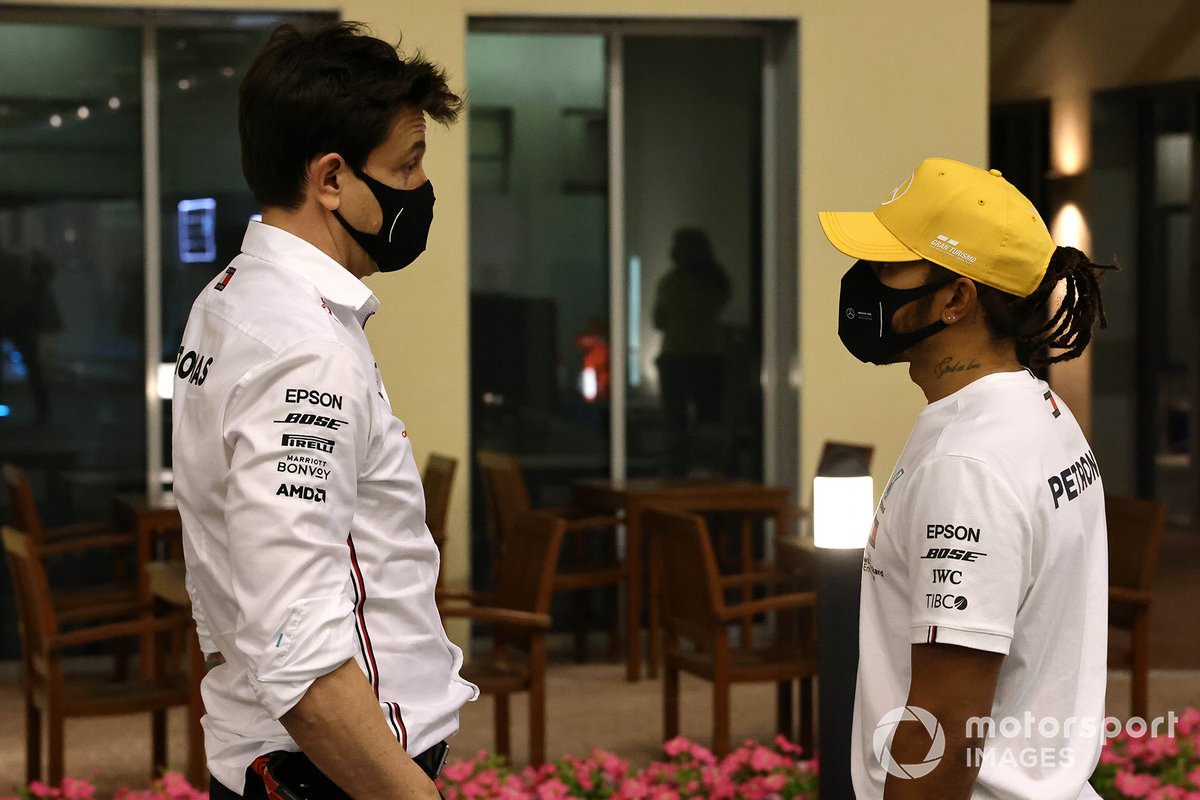 Mercedes boss Toto Wolff and Hamilton have agreed to sit down over the summer to talk about a potential longer future together, with both parties eager to avoid talks dragging on into the winter like it did after last season.

PLUS: The driver problems facing Mercedes in 2021

But while Hamilton’s mindset may be influenced by the overall performance of Mercedes, he says that his love of F1 remains intact.

“The position I'm in has nothing to do with whether we are or we're not winning a championship,” he said. “I don't quit when the going gets tough.

“I wanted a one-year deal and yes, I said to Toto it would be good, if we are to work on the future together, we should talk about it much earlier than January, just before testing starts.

“I'm fully committed to this sport. This sport is in I think the best place it's been in terms of the steps we're taking. I'm really proud of what F1 is doing in terms of acknowledging that they have a great platform to work towards a better world.

“And I love what I'm doing. I've arrived more excited I think than I have in a long time. I just said to Bono [race engineer Peter Bonnington], 'I'm excited to get going'.

“We're going to have a really great battle one way or another and that's what I've always loved.”