Haas Formula 1 team to use 'spotters' for Baku qualifying

Kevin Magnussen was hampered by traffic in Q2 in Monaco and failed to get out of Q1 in Canada after being unable to get a clear lap.

After discussions since Montreal, he has decided to go ahead with the strategy for both Magnussen and Romain Grosjean in Baku.

"We've got some changes in place," Magnussen told reporters in Azerbaijan.

"We've both got a person looking at just traffic and nothing else, so it can just be like a spotter on the GPS so hopefully that will help.

"We're growing every race and improving and it's good to see that we're immediately making steps.

"It was not clear after the first race where we had traffic in Monaco that we needed to make a change, it could be just an annoying unlucky situation.

"But then it happened straight after again and then we took action and that's really good to see. I like that."

Haas has chosen to reassign current members of staff, rather than recruiting new people, to focus on traffic.

"On Friday, we will sit down together [and discuss it]," said Steiner.

"We have our candidates anyway - it's just telling them what they need to do." 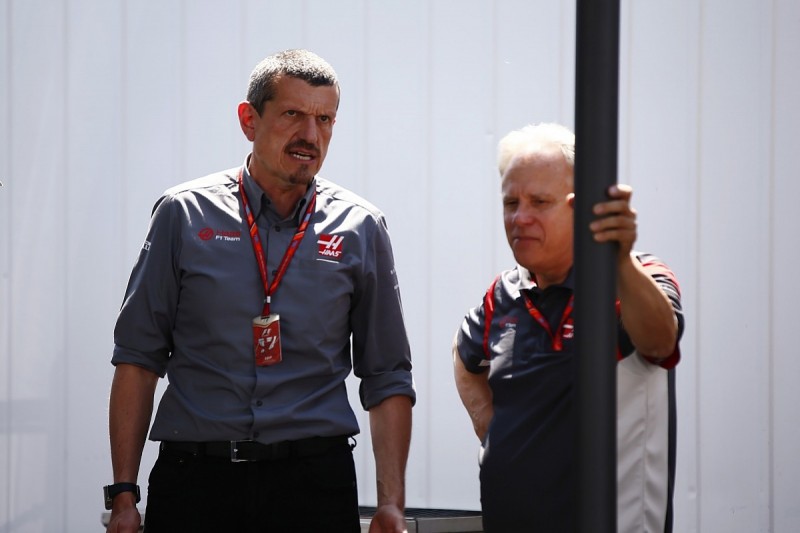 Steiner admitted Haas might not need spotters at every race, but it was important to have a solution in place should they be required going forward.

"It does need somebody to watch on the GPS or data who is out there and try to see what they're actually doing, the other guys," he said.

"I think Canada was particularly difficult because of the short circuit so the same amount of cars, less space, so obviously you run into each other and then how people are managing tyres differently to get to the fast lap.

"If you know that, at least you can tell the driver how he should react to get to his [flying lap].

"It will still be difficult but the race engineer himself has got too much to do and if it's [spotting] for both the cars it's pretty easy.

"But for what happened in Canada - short track, difficult tyre warm-up process - we need to do something.

"Even if we don't need them [everywhere], we have them and next time when you need them they will be trained for it."