The Haas Formula 1 team has announced it has terminated its contract with Nikita Mazepin and title sponsor Uralkali with immediate effect as a result of Russia’s invasion of Ukraine.

On 24 February, Russian forces ordered by president Vladimir Putin began an invasion on neighbouring Ukraine, which has so far spanned a week .

The invasion has been condemned by Western nations, with sanctions being imposed from countries worldwide on Russia.

Sporting authorities have also moved in recent days to ban Russian athletes and sporting events, though motorsport governing body the FIA has only so far banned Russian and Belarusian drivers from competing under their national flags.

During the Barcelona pre-season F1 test, when war broke out in Ukraine, Haas moved to strip its cars of Uralkali branding and Mazepin’s future remained unclear given his family ties to Putin.

But on Saturday morning, Haas announced it had parted ways with both Russian chemical giant Uralkali and Mazepin.

A short statement from the team read: “Haas F1 team has elected to terminate, with immediate effect, the title partnership of Uralkali, and the driver contract of Nikita Mazepin.

“As with the rest of the Formula 1 community, the team is shocked and saddened by the invasion of Ukraine and wishes for a swift and peaceful end to the conflict.”

Haas is yet to make any further updates on who will replace Mazepin going forward, or what its plans will be in terms of the upcoming Bahrain pre-season test next week. 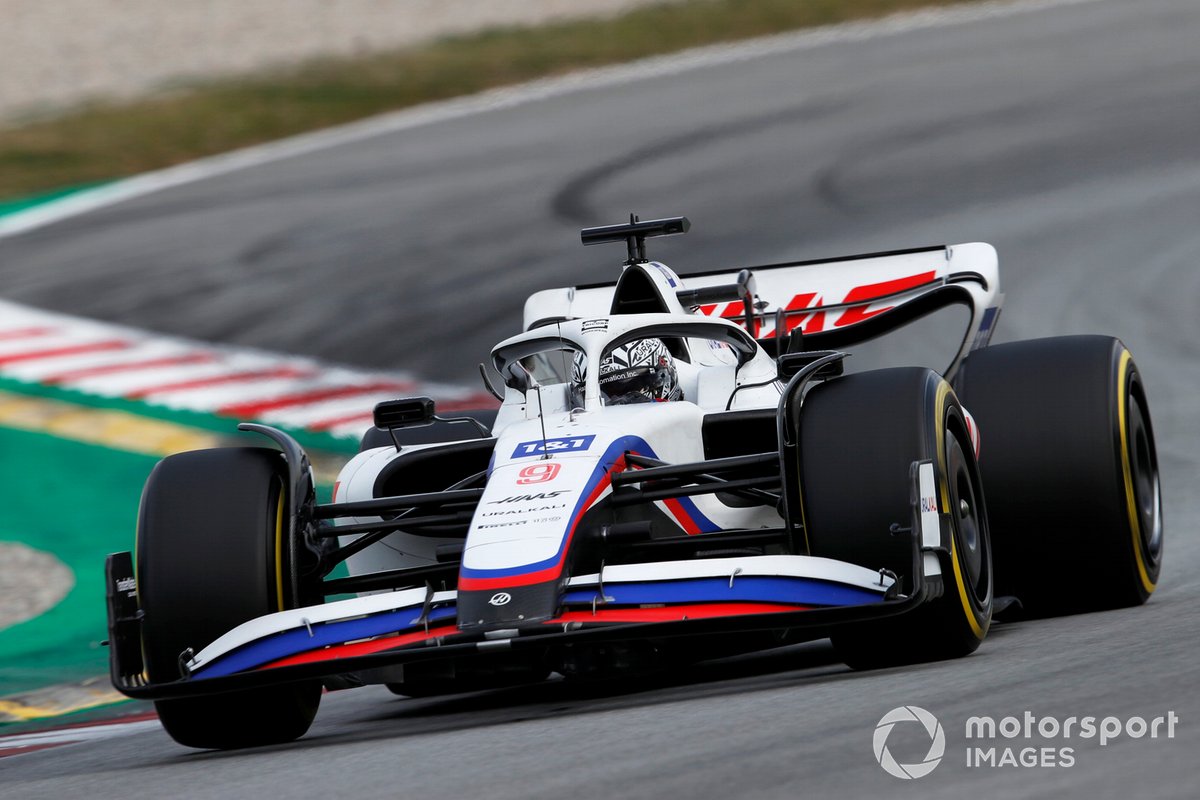 In a recent interview with US journalist Bob Varsha for Speed City Broadcasting, Haas team boss Gunther Steiner said Pietro Fittipaldi would be first in line should Mazepin be unable to race.

“But I mean Pietro is always around with us for a reason.

“The last years, we needed a reserve driver, having COVID around, so he is always around.

He saw the chequered flag in both outings, finishing 17th in the Sakhir GP and 19th in Abu Dhabi.

Earlier this week, F1 also announced it had cancelled its contract with the Russian GP, having initially stated the 2022 event at Sochi could not take place under current circumstances.

Motorsport UK also announced a blanket ban on Russian and Belarusian licence holders from competing in Britain in 2022.