Lewis Hamilton says he is the freshest he has ever felt ahead of a new Formula 1 season after switching his mind off from the series over the winter.

Hamilton took a break from any public appearances or duties over the winter after his controversial F1 title defeat to Max Verstappen in Abu Dhabi.

The Mercedes driver was left disillusioned by F1 due to the fashion of his loss after former race director Michael Masi failed to implement two articles of the sporting regulations.

But Hamilton said he never seriously considered quitting, and made his on-track return last month with the team’s new W13 car in pre-season testing.

At 37, Hamilton is nearing the end of his F1 career, but has consistently said he feels he is at the top of his game as he goes in search of a record-breaking eighth world championship.

Looking ahead to the new season, Hamilton explained how he naturally gave thought to his future during his break and time away from F1, but saw no reason to walk away while he felt at the peak of his powers, and that the reset over the winter had benefitted him.

“Naturally, I think at the end of any season, probably for those that are around my age, of course you’re thinking about the future,” Hamilton said.

“You’re thinking about what are the next steps, what are the right steps for you to take, what’s right for you in terms of overall happiness? So I always evaluate all my options.

“But I did make a commitment to the team early on in the season, and ultimately I love what I do. I love being a part of the team. I love working with, and I’ve said it so many times, everyone towards a common goal.

“I feel I’m at my best. So why do I need to leave? There are so many different ways you can refocus and be recentered, and I would say this [winter] is one of the best that I’ve experienced.

“So I feel the freshest today that I feel I ever have.” 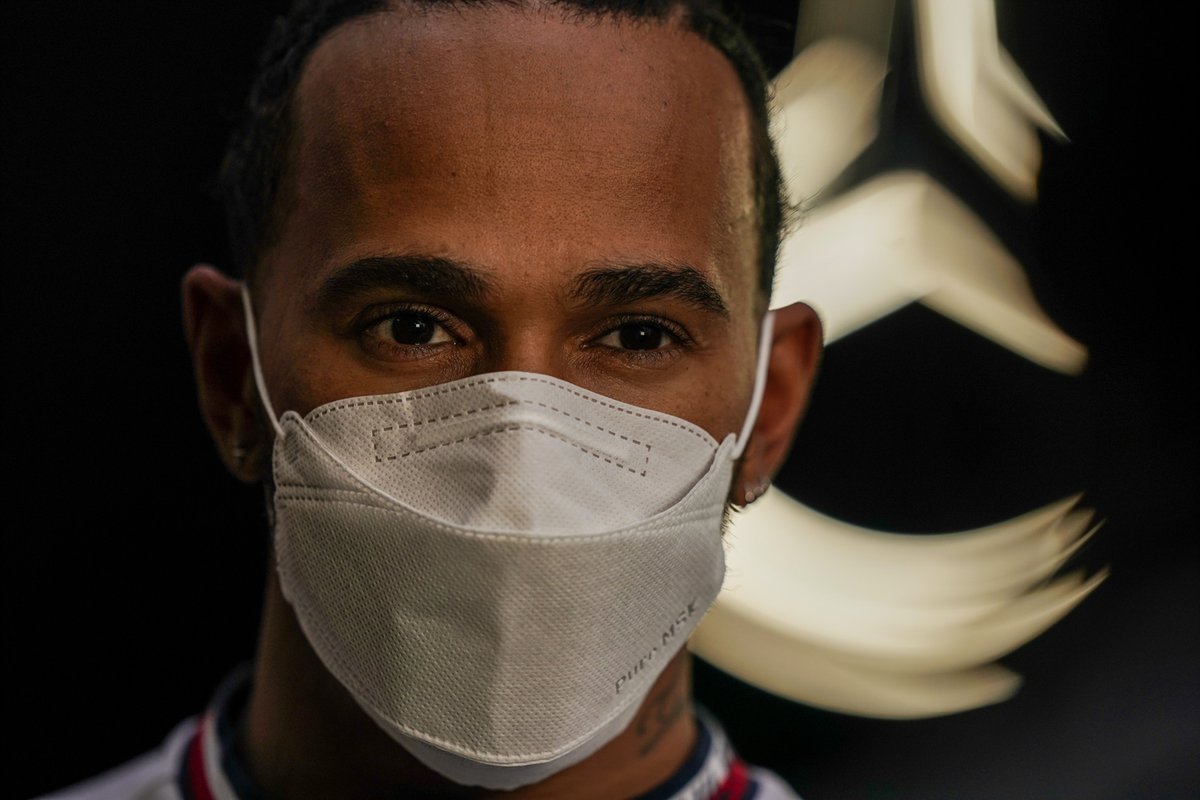 Hamilton was absent from all social media in the wake of his title defeat in Abu Dhabi until a few days before Mercedes’ car unveil in the middle of February.

The seven-time world champion admitted that F1 was “definitely the last thing I really wanted to talk to anyone about” during the break as he prioritised spending time with his family.

“Of course I speak to my dad about those things, because it’s something we started together, but we didn’t touch on it,” Hamilton said.

“It was generally more about being present, living in the moment, creating memories. I know sometimes in life we get so focused, and stuck into certain things like work that we forget to do those things.

“It was a great time just refreshing, remembering. It was the best period of time I’ve ever had with my family.”

After running on all three days of the opening test in Barcelona at the end of last month, Hamilton will return to the cockpit of the Mercedes W13 next week when the second test begins in Bahrain on 10 March.

The three-day test will then be followed by the season-opening Bahrain Grand Prix on 20 March.