Subscribe
Previous / Why F1 races can't be moved from Sunday Next / Fernando Alonso Indy 500: McLaren has no replacement for Monaco F1 yet
Formula 1 News

Grosjean and Renault's Jolyon Palmer were both given five-place grid penalties for last Sunday's race, for improving their times after passing double-waved yellow flags following Antonio Giovinazzi's crash in qualifying.

The duo said they backed off, with Grosjean tweeting data to support his argument, but stewards ruled Palmer and Grosjean "attempted to set a meaningful lap time", which is not allowed in the rules.

In accordance with article 38.3 g) of F1's sporting regulations, this type of penalty is not susceptible to appeal.

Steiner was critical of the decision in the immediate aftermath and was still disappointed with the call after the race, which Grosjean finished 11th from 19th on the grid.

"You cannot appeal these decisions," he said. "They should know what they did.

"The data that Romain tweeted speaks for itself - I don't know if they look at all of this stuff. 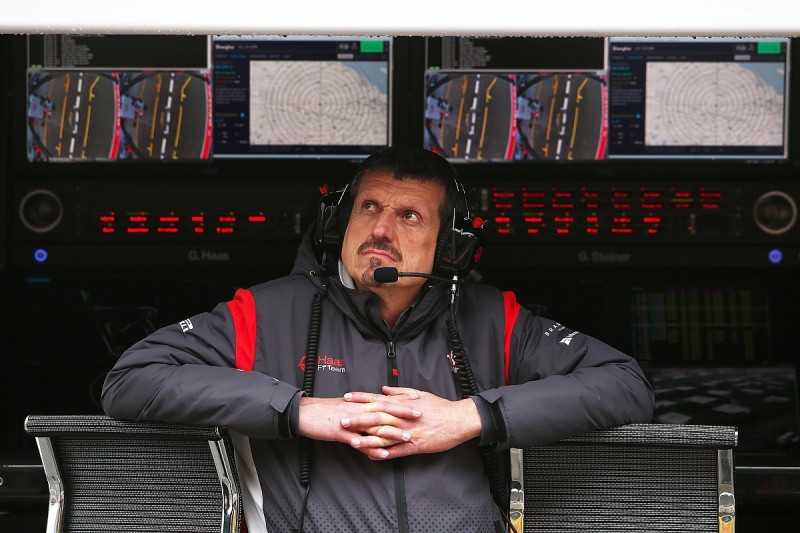 "It's pretty unfair and it's not what they should be doing."

"If there's a doubt, they should call somebody and get it explained, but not jump to conclusions and think, 'this is what I think you did'."

Steiner said while he is moving on from the decision, he hopes governing body the FIA reassess the way it deals with penalties.

"It's water under the bridge," he said.

"I hope they learn from it and that the FIA learns from it to look into and analyse it and see what these guys did."