Haas has become the final Formula 1 team to confirm its launch plans ahead of the 2021 season, setting a livery reveal date of 4 March

With launch season in full swing and four of the 10 teams having already presented their updated cars ahead of the new season, Haas was the only outfit yet to announce any plans.

In a social media post across its channels on Thursday, the American team confirmed that it would be unveiling the livery of the new VF-21 car next week on 4 March.

Haas will be entering the 2021 season eager to bounce back from a difficult campaign last year as it finished in ninth place in the constructors' championship, scoring just three points.

The team has undergone a series of changes ahead of the new season, including the introduction of an all-new driver line-up following the exits of long-serving duo Romain Grosjean and Kevin Magnussen.

PLUS: How Schumacher Jr earned his Haas F1 chance

The German driver has already featured for the team in practice for the 2020 season finale in Abu Dhabi, as well as testing last year's car at the Yas Marina Circuit. 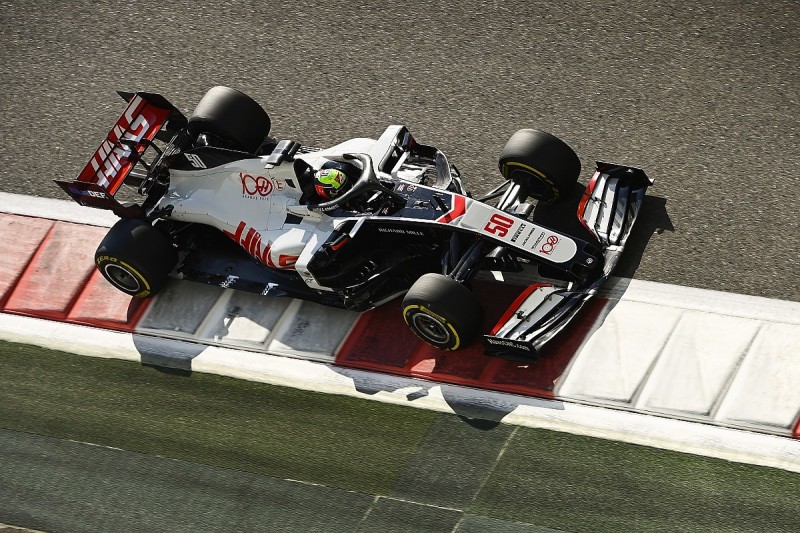 Schumacher will be joined at the team by fellow rookie Nikita Mazepin.

Haas suffered with the underperforming Ferrari power unit throughout 2020, playing a part in limiting it to the 'Class C' fight along with Alfa Romeo and Williams.

Although Haas is eager to have made some steps forward for this year, team principal Gunther Steiner told Autosport that he is treating 2021 as a transition year ahead of the new regulations for 2022.

"For sure the car needs to be better, because there is actually quite a big change in the aero rules for next year," Steiner said.

"I don't really know where that is going and how much the other [teams] have developed.

"It will be a tough year anyway, but I see it as a transition and we can live with that.