© 2021 Motorsport Network. All rights reserved.
TV Tickets Fashion Giorgio Piola Jobs
Previous / Canadian GP: Ricciardo reckons Red Bull needs to be perfect in qualifying Next / Kubica: I'd give anything to be back in F1
Formula 1 News

NASCAR team co-owner Haas had been looking at joining the field as soon as 2015, having secured an entry from the FIA earlier this year.

But Haas said at the time he had the option to defer until 2016 if necessary, and Steiner confirmed during a visit to the Canadian Grand Prix that Haas will take up this option.

The squad is expected to work with Italian single-seater constructor Dallara to build its first car, while Ferrari looks to be the most likely option for a customer engine supply, but this has yet to be formally agreed.

The team has yet to make any decision on a possible driver line-up, but when asked if Stewart-Haas NASCAR driver Danica Patrick was in the frame, he said: "Not more than anybody. But you know, everything is possible." 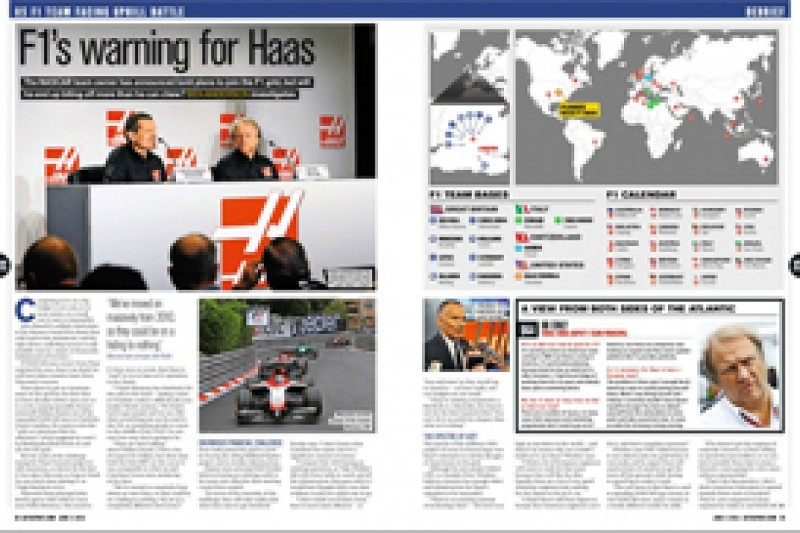 "Tony wants to earn money in racing, and Gene wants to spend it," Steiner said.

Kubica: I'd give anything to be back in F1