The Williams FW17 was the fastest Formula 1 car of 1995 based on supertimes, but missed out on both the drivers' and constructors' titles to Michael Schumacher and Benetton. However, David Coulthard remembers it fondly as the machine which he took to a first F1 win, and cites it as his top car in Autosport's weekly Friday Favourite series

David Coulthard won 12 Formula 1 world championship grands prix with McLaren and helped the Woking team take the 1998 constructors’ title with the mighty MP4-13. But it’s the 1995 Williams FW17 that the Scot picks out as the best car of his illustrious career.

Coulthard had made his F1 debut in difficult circumstances, following the death of Ayrton Senna and saddled with the tricky FW16, as Williams struggled to adapt following the banning of the gizmos it had pioneered. Progress was made during 1994 and Adrian Newey’s FW17 for the following campaign was a better proposition.

“We were also making steps forward with the Renault engine and the car evolved as the year went on. It was competitive but Michael Schumacher and Benetton were strong.”

The FW17 was arguably the fastest car of 1995, Coulthard and team-mate Damon Hill taking 12 poles from 17 races. But Schumacher and Benetton often outfoxed Williams in the races, and both drivers made crucial errors.

“The car was really nicely balanced,” recalls the 51-year-old. “I had five poles and I wasn’t famed for my qualifying performance – that’s how good the car was!”

Despite his gaffe on the warm-up lap of the Italian GP, Coulthard also remembers the weekend for his domination of qualifying. He was quickest in both sessions at Monza and ended up beating Schumacher to pole by 0.564 seconds. He was also 1.237s ahead of Hill. 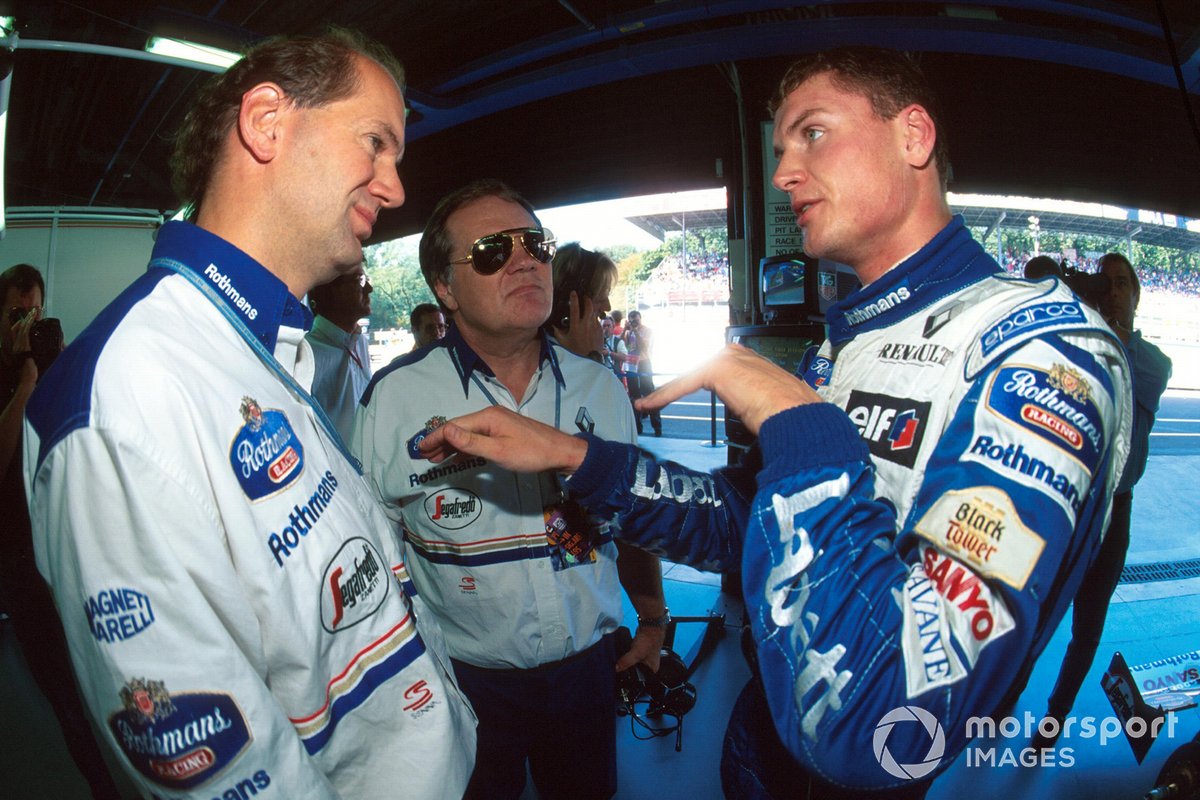 Coulthard relished driving the "nicely balanced" FW17, which he took to five poles in 1995

A multi-car accident on the first lap also gave him another chance to win the race: “I jumped into the T-car that had been used in the Spa warm-up in the rain by Damon. I led the first 13 laps when the front-left wheel bearing seized. But if I hadn’t spun my race car on the warm-up lap, I wouldn’t have been in the T-car with the rusty bearing…”

"When you were in the sweet spot it was great to drive. The wide track, slick tyres, torquey V10 engine… It was at the beginning of aerodynamics becoming more swoopy" David Coulthard

Coulthard’s first GP win finally came next time out at Estoril, as he dominated the Portuguese GP from pole. His last start for Williams ended with the infamous crash in the Adelaide pitlane, but Coulthard still has fond memories of the FW17, which finished the season in B spec with revised suspension and aero, and a new gearbox.

“When you were in the sweet spot it was great to drive,” he adds. “The wide track, slick tyres, torquey V10 engine… It was at the beginning of aerodynamics becoming more swoopy and it was fun to be part of that.

“The 1998 McLaren always had understeer at low speed because it was stiff to control the aero. It was a compromised quick race car.

“Outside of F1, it would be a kart. They were just brilliant. All the junior single-seaters I found really bizarre. When I first drove a Formula Ford and hit a kerb I thought the wheel was going to part company and head to the moon!” 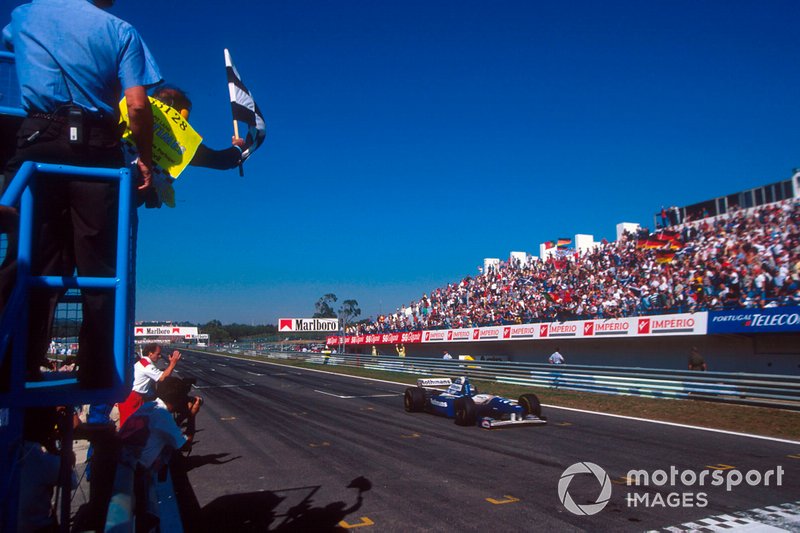