Ferrari will give runaway Formula 2 championship leader Charles Leclerc a first taste of its 2017 Formula 1 car in the post Hungarian Grand Prix test, Autosport has learned

Leclerc has dominated since stepping up to F2 as GP3 champion this year, taking pole position in every qualifying session, winning five races so far and establishing a 67-point advantage in the championship standings.

Given that he is a member of Ferrari's young driver academy, Leclerc's performances have prompted speculation about a 2018 F1 seat. 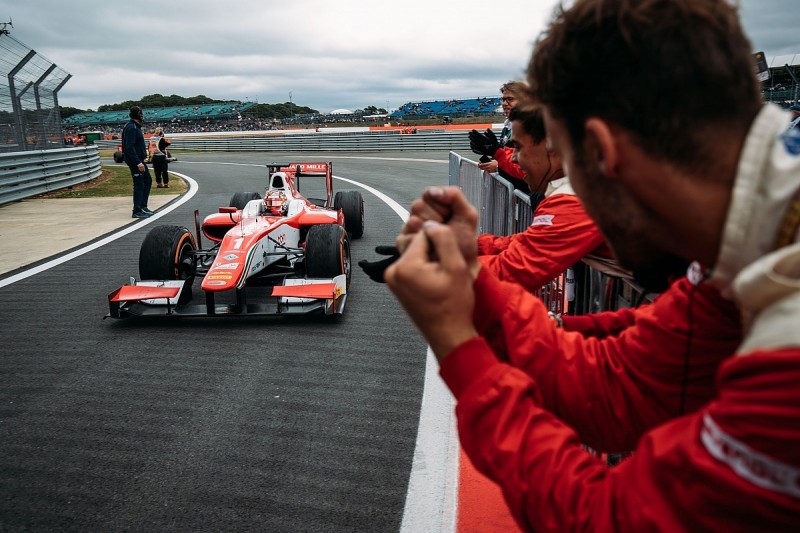 Rumours that he could even make an immediate jump to a Ferrari race seat have now escalated, with the team electing to test him out in Hungary.

Although there has been no official announcement yet, sources have confirmed that Leclerc will take part in one of the two Hungaroring test days.

With neither of Ferrari's current drivers under contract for next year, the test will give the team a good chance to properly evaluate Leclerc's speed and technical feedback in the current car to help judge what to do with him for 2018.

Leclerc already has experience of F1 machinery, having completed a Ferrari test in a 2014 car at Fiorano last year as well as conducting four Friday morning practice runs for Haas at grands prix last season.