Formula 1 should do away with "nonsense" penalties and let the drivers race and have incidents, according to Toro Rosso team principal Franz Tost

The FIA recently clamped down on defensive driving while there have been a number of penalties handed out for collisions or other infractions such as gaining a position by running off track.

But Tost said F1 is about entertainment and its current priorities are wrong.

"We should get rid of all these penalties and nonsense, if a driver touches another driver, he gets a penalty," Tost told reporters in Mexico.

"They should not go to the stewards and get a penalty for this.

"Formula 1 is also entertainment - currently, we take too much care about all these safety issues.

"F1 is dangerous, we know this, but at the race track nothing happens any more."

Tost insisted the focus should be on closing the field up to inspire tight championship battles and generate some drama.

"Some friends said to me: 'I don't watch F1 any more because there are the two Mercedes in front and if they don't crash in the first lap, the race is gone' - this is absolutely wrong," he said.

"We need to come up with a parity between the different teams.

"The ideal case would be two or three teams fight until the last race for the drivers' and constructors' championship." 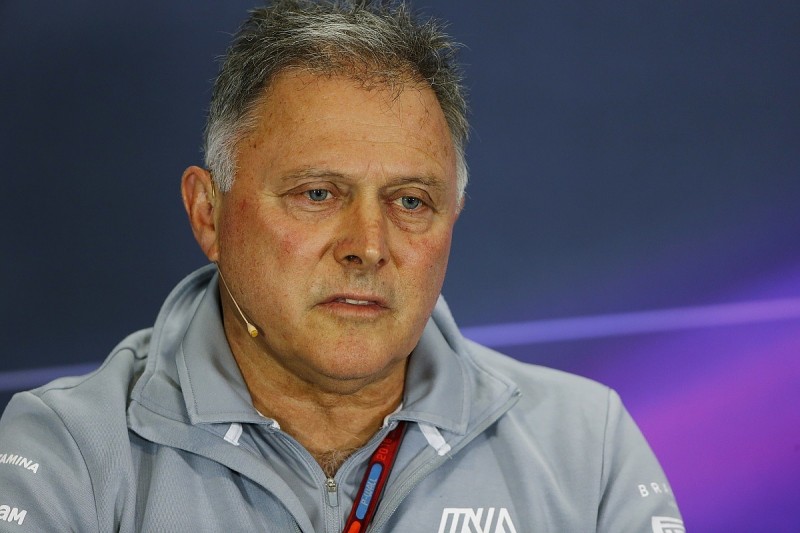 "The drivers are over-regulated on the track," he said.

"Some of the recent decisions, points and reprimands, are too far.

"The drivers are discouraged from actively racing. You're not allowed to do it now.

"We need to look at carefully at how the sport is regulated when it comes to racing."

Ryan added drivers should be "allowed to be themselves" and show more of a personality without fear of retribution as it would enhance the show.

"There are not many drivers who aren't more than a corporate figurehead of the company, they are not allowed to express opinions or they are discouraged from it," he said.

"I can understand that side of it, but it would be nice if we had a few more personalities...

"Lewis [Hamilton] gets criticised for what he does. Why? He's just out there doing his thing.

"If we had a few more drivers doing that sort of thing, it would add to the sport."