FIA president Jean Todt believes Formula 1 cars need to become simpler, cheaper and less reliable, ahead of a meeting with leading manufacturers in Paris on Friday 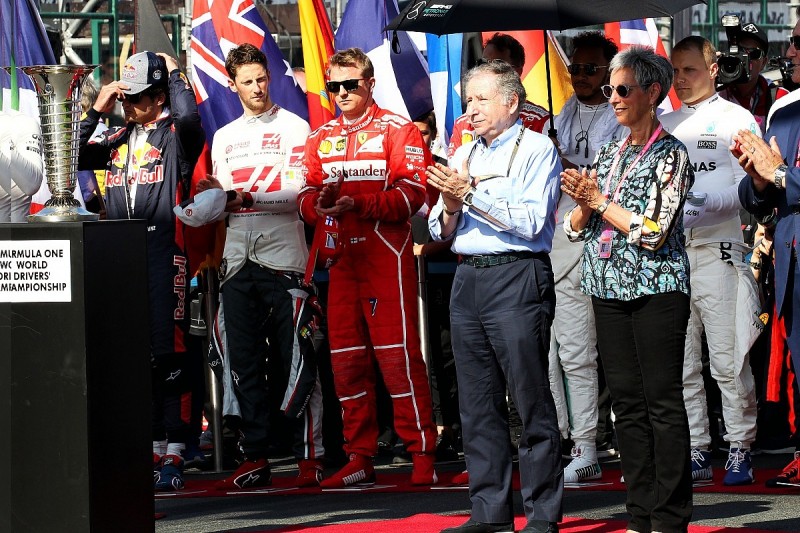