The FIA hopes for agreement on the final 2019 Formula 1 aerodynamic regulations this week, and is willing to force the issue with technical directives if teams are not unanimous

The new aero package, which has been formulated by F1 and FIA to improve overtaking, was voted through on April 30 - the final deadline for regulation changes to be made without unanimous team agreement.

Since then a series of meetings have helped to refine the regulations and discuss any loopholes and inconsistencies, which were an inevitable consequence of the speed with which the changes were pushed through.

The revised version is now ready, but as the April 30 deadline has passed a unanimous vote of the 10 teams is required for it to be fully signed off.

FIA race director Charlie Whiting said the rules were now in the "tidy up" phase when asked by Autosport about progress.

"We should have a new version to send to the teams Monday or Tuesday, which we've modified having received comments from a few teams," he said.

"And then we'll see if everyone's happy with that.

"The alternative, if we don't get a new version agreed formally, is a series of technical directives which will go some way to clarifying some of the parts that some people think are not clear."

Whiting acknowledged that adding technical directives afterwards was not an ideal solution.

"It's very messy, and I think everyone would much prefer to have everything in a set of regulations," he said. "In the end I'm sure it'll be fine." 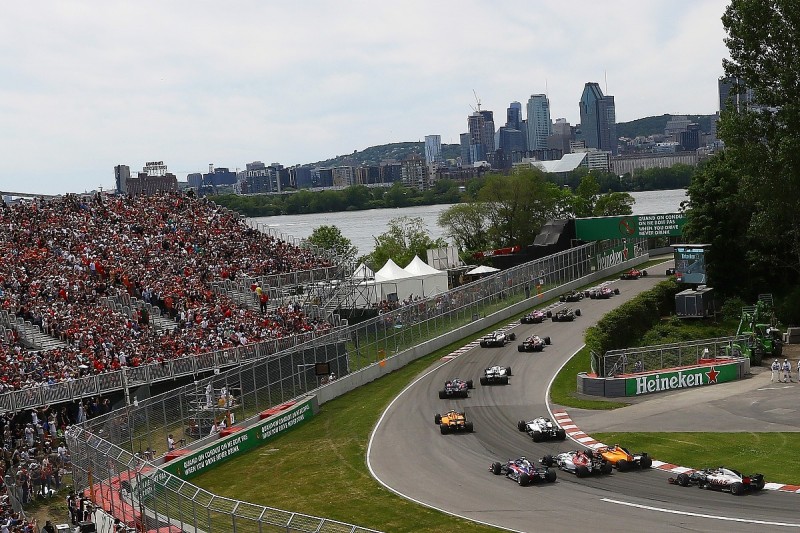 The main issue has been the theoretical 'boxes' in which teams can locate bodywork, with the need to match newly introduced restrictions to existing ones.

"It's all about that, but there are also things on the brake ducts," Whiting added.

"I think the main point was applying the same rationale to the front and rear brake ducts. That was something some teams were a little unhappy about so we've set about rectifying that."

Some of the teams that voted against the changes remain frustrated by the ongoing process of refining them.

Red Bull team principal Christian Horner told Autosport: "Unfortunately because they were rushed through, and done in such haste, it's a particularly poor set of regulations that are going to need to be tidied up either by further regulations, or technical directives. And for what?

"Everything has changed since April. There's going to be another round of discussions.

"I think everybody knows what the fundamental regulations will be, but there still needs to be some tidying up, which will no doubt take more votes, more discussion."