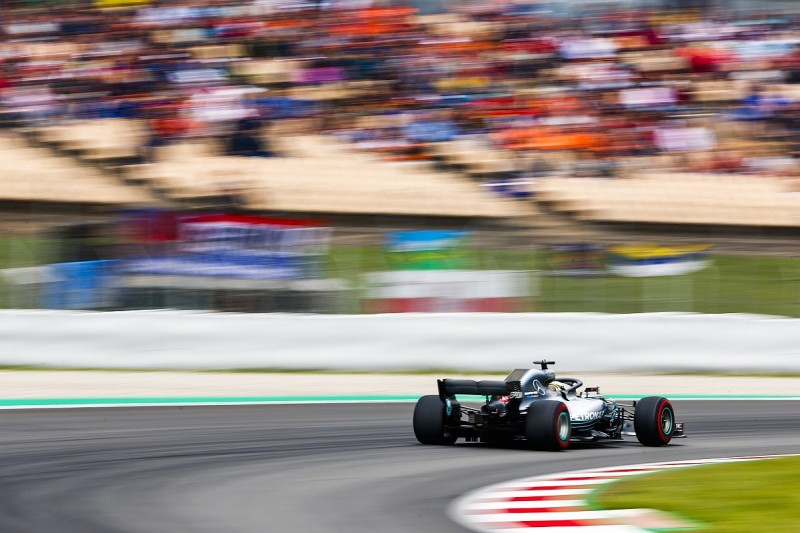 The modified tyres were specified by Pirelli after F1 teams experienced overheating problems on the resurfaced Barcelona track in winter testing.

Wolff was asked about rival teams allegedly suggesting the change, which will also apply at the resurfaced Silverstone and Paul Ricard circuits, was made to help Mercedes as the German manufacturer suffered more than most in testing.

"Is bollocks a bad word in English?" said Wolff. "Rubbish. All teams had blistering, very heavy blistering at the test in Barcelona.

"Red Bull, Ferrari, ourselves. McLaren have seen it I think also. The tyres wouldn't have lasted in the race.

"And the ambient, and the track temperatures, were arctic, Baltic, and for that reason Pirelli changed the thickness of the tyre to prevent blistering, and they've been successful at preventing the blistering because we haven't see it on any car today.

"So, I don't know where suddenly this rumour comes out that we have been influencing Pirelli and the FIA to change any tyres.

"I have never seen anything working like that, why should they do it?

"When we haven't performed well in the past we have taken ourselves by the nose and have looked for performance to be found on our car, and not go on the default mode, turn around and say 'what are the others doing that is wrong?'"

Lewis Hamilton and Valtteri Bottas locked out the front row in qualifying at Barcelona, having struggled against Ferrari in the previous three races.

Wolff said the cooler conditions in Spain played to the strengths of the Mercedes package and boosted its performance.

"That is a pattern that we had in the last years also.

"I don't think we've made a step change that suddenly the car is transformed - we just had the car and the tyres in the right window today.

"It's not about bolting aero parts on the car and then suddenly changing the behaviour.

"I think what we've seen is that every track is different, and climate conditions have a big impact on the teams' performance.

"This is a track where we looked very competitive in winter testing, and we have been looking OK today in qualifying.

"Let's see if we can replicate it tomorrow." 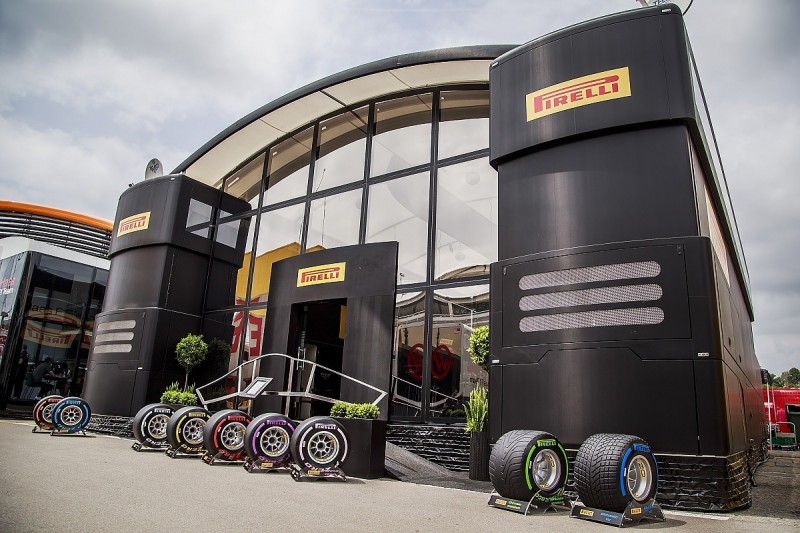