Force India came to Australia hoping to make a decent step forward thanks to a substantial aerodynamic upgrade, but Perez and team-mate Esteban Ocon qualified 13th and 15th in Melbourne, though both will gain from a gearbox penalty for Valtteri Bottas.

"It's definitely behind where we expected to be," said Perez. "We thought we were going to be a bit closer to the fight, but we simply were not.

"That's what we've got at the moment - I think that lap and the balance I had was pretty strong, so unfortunately there is not something that we can fix quickly, it's simply where we are.

"It's a shame, but the season is long, and hopefully we can recover the pace of the car.

"We have been in this position before. Normally we are not the best team in Melbourne, but hopefully we can be the best one out of the rest by the time we are in Abu Dhabi."

"If we look at ourselves, the package did bring a performance gain, so that was a good step in practice, now we need some more to fight with the one in front," Ocon said.

"On our pure development, we did a good job this weekend, we just need a bit more.

"You have to be optimistic - it's not over, it's only the first race.

"Last year we were not great either here. There will be some tracks that will suit us more and last year it did come more towards us later in the season.

"There's 20 races to go and a race tomorrow, so we try to get the most here and come back stronger in the next race." 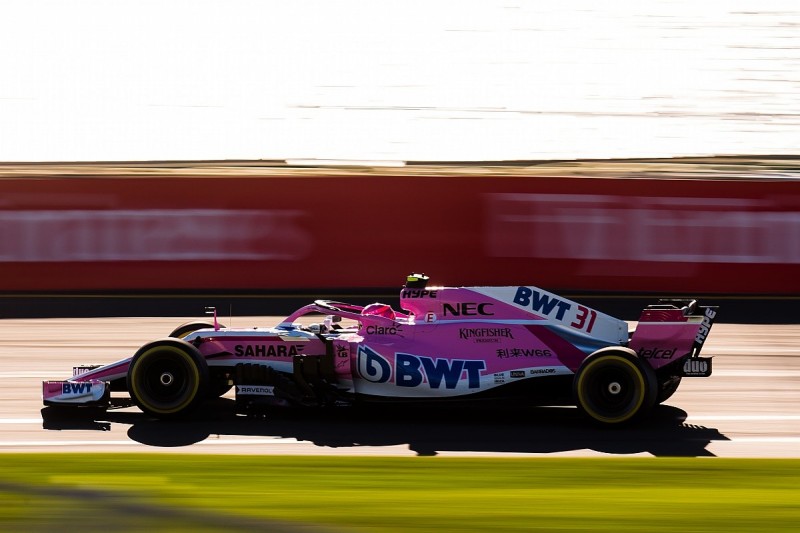