But the vote does not means that plans for the F1 race are dead.

The resolution for the city manager to conclude a deal with the F1 organisation for a race commencing in 2019 was passed earlier this year.

Then in July F1 confirmed that there would be no race next year, allowing more time to work on arrangements.

Commercial boss Sean Bratches said at the time: "We are taking a long-term view and as a result, we have decided, in consultation with the Miami authorities, to postpone sign-off until later in the summer, with the aim of running the first F1 Miami Grand Prix in the 2020 season." 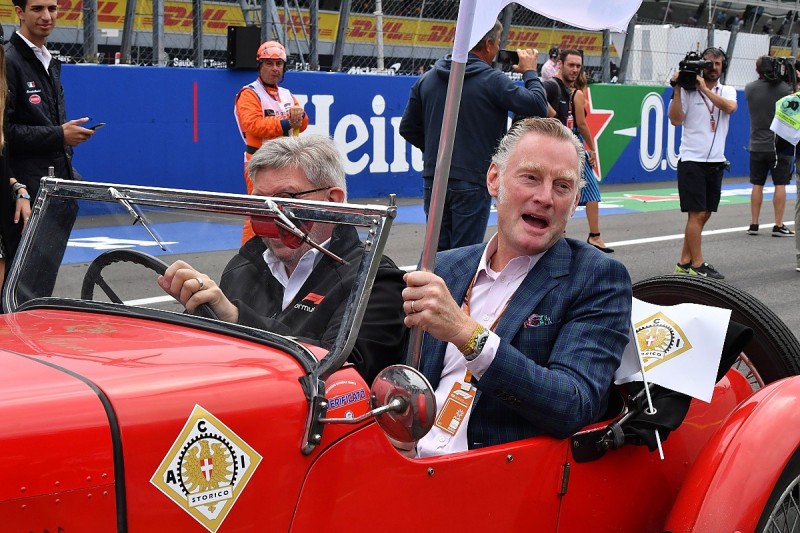 That late summer deadline has been missed. The resolution has now been listed on the agenda for Thursday's City Commission meeting under the "to be indefinitely deferred" category.

This is understood to be a formality that in effect buys more time for negotiations to be completed.

"The way our system works is, if the item is deferred, it keeps getting put on an agenda until a decision is made one way or the other," a source close to the Miami City Commission told Autosport.

"F1 has some things to work out with various parties, so it's not ready to be considered.

"When we defer indefinitely, it doesn't come back for six months, unless we specifically call it back to an agenda.

"Maybe F1 will work out the issues and come back to us, maybe they won't.

Miami's postponement and the deal to save the German GP at Hockenheim meant F1's 2019 calendar will contain the same 21 events as this season.