Force India and Manor have made a request to Formula 1 boss Bernie Ecclestone for an advance on its championship payments for next year, Autosport understands

The two teams made a similar request around this time last year, along with Sauber, and it was accepted.

Each request will require unanimous consent from the other teams before Ecclestone can facilitate the advance.

Teams receive payments from Formula One Management on a monthly basis based on their historic status and constructors' championship position from the previous season.

These are paid from February through to November, potentially leaving a cash shortfall for December and January when key production takes place.

With the regulations being overhauled for next season, requiring teams to build completely new cars, pressure on finances is higher this winter. 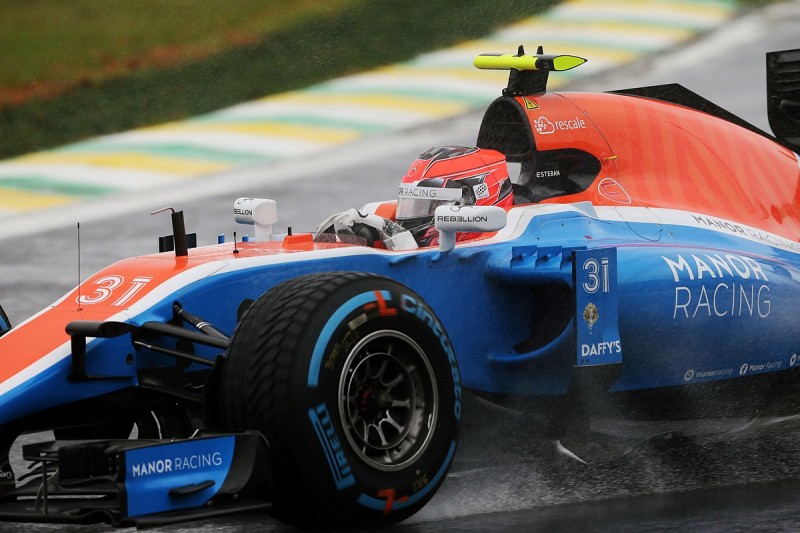 It is believed Force India's request has nothing to do with budget, which is understood to be in place for next season, but rather to ease cashflow during the next couple of months.

The Silverstone-based team is set to finish fourth in the constructors' championship for the first time in its Force India era this year, one place better than last year, as it holds a 27-point lead over Williams with just 43 points available.

Based on the last set of team payments, Force India's one-place improvement will bank it around an extra $3million.

Manor stands to miss out on Column 2 payments for 2016 after Sauber jumped ahead into 10th place in the constructors' championship when Felipe Nasr finished ninth in Brazil.

Manor said in a statement: "Yes, in common with other teams, we have requested an advance payment of a proportion of prize monies due to our team in 2017."

"As you will be aware, there is a precedent for this request being made and granted in the past, in order to assist teams during the car build period.

"We were also one of several teams to be granted an advance payment for 2016."