Force India is in no rush to finalise its driver line-up for 2014, according to deputy team principal Bob Fernley

AUTOSPORT understands that Paul di Resta is under contract for next season and that Adrian Sutil has options in his contract, but despite that the team has yet to finalise either seat.

But while Fernley believes his current driver line up is strong and he sees no reason to make a change, he insists that the team owners will not start to consider their options until the Indian Grand Prix.

"Our decision process is one that takes place around the Indian Grand Prix, it's a shareholder decision and that's always the timing for us.

"But there is no reason to change at the moment."

Ex-Force India driver Nico Hulkenberg is understood to have approached the team as a fallback should his hopes of moving to Lotus not be fulfilled.

Ferrari's Felipe Massa has also been linked to the team and Fernley believes that if a change was made, there would be no shortage of strong candidates given that Force India is one of the highest-placed teams on the grid with potential vacancies. 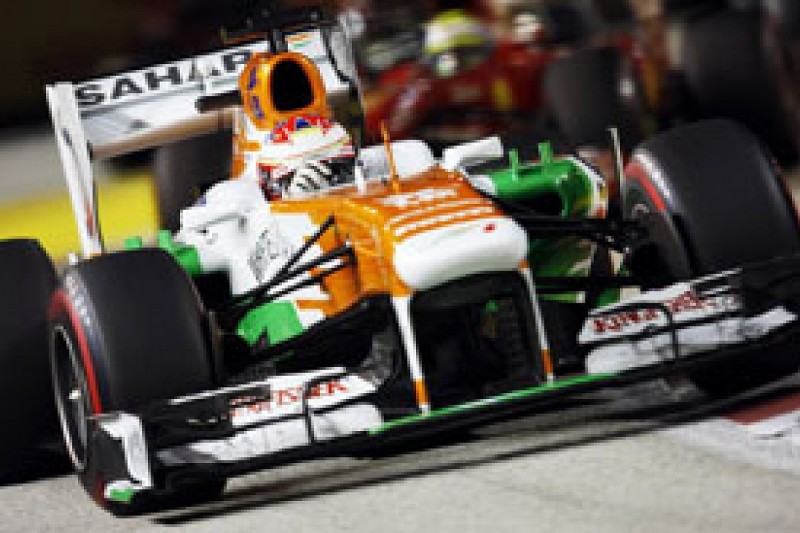 As in previous years, Fernley and the race team will compile their recommendations, although the final decision will be made by the board.

"That's obviously one at Lotus and two at Force India.

"But nobody is going to be looking at a massive change for 2014.

"Our job is to look at what's available, make the recommendations [to the shareholders] and provide the information."

David Ward would withdraw from FIA elections to ensure reforms