Szafnauer, who was installed as team principal after Lawrence Stroll's consortium took control of the outfit, reckons the argument could hinge on the definition of what constitutes a "going concern".

Under the Concorde Agreement, teams that are insolvent lose their right to keep their payments unless all other teams agree.

Administration is technically a form of insolvency, and after July's Hungarian Grand Prix all nine rival teams agreed Force India could keep those payments if it emerged from administration with new owners.

But the planned share sale subsequently became an asset sale, and the renamed Racing Point Force India is now owned by a new company, and was accepted by the FIA as a new entry.

It's that change of circumstances that has led Haas to refuse to agree to continued payments, on the basis that Force India is now a new team and Haas itself had to go through a two-year process before it could finally earn full "Column 1" prize money this season.

Haas team principal Steiner is adamant his team only agreed Force India could keep the money if it emerged intact from administration as the same company and thus with the same entry.

But Szafnauer insists the new team meets the definition of a going concern, and that Haas thus agreed to the payments when it signed the original document. 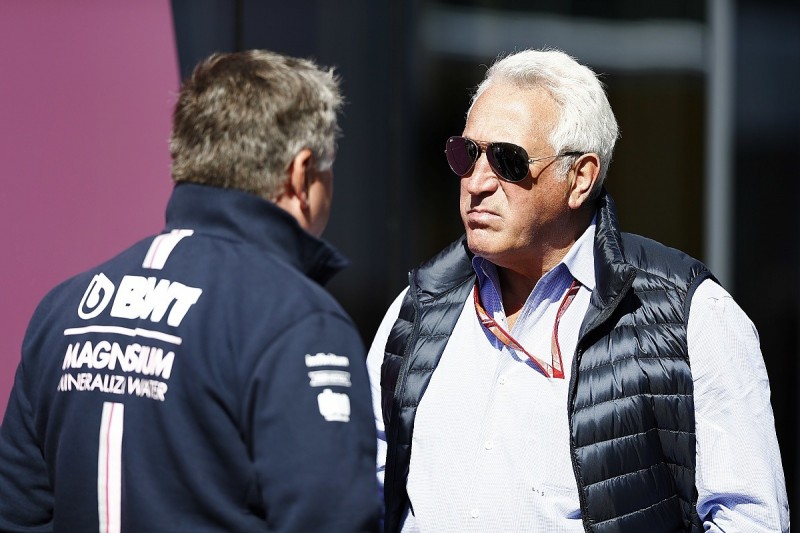 "As far as I know it I think everyone has agreed to allow the prize money that was earned by the old Force India to continue to be paid to the new Force India," said Szafnauer.

"He may be confused, I don't know, thinking that we're not a going concern. But we are.

"I think the argument is one of detail. Is it an asset sale or is it a share sale? It's just semantics. Are we not the same team? This is like deja vu all over again."

One of the conditions the FIA laid down for supporting the new entry was that the team had to submit a business plan that took into account the possibility it didn't receive full prize money, but Szafnauer played that aspect down.

"The nice thing with a business plan is it's three pieces of paper with fictitious numbers - you're trying to guess the future!

"You can write whatever you want on a business plan, including things like 'my sponsorship is going to treble next year.'"