Force India has the smallest budget of the 10 teams in F1 and there was doubt over whether it could repeat its fourth place finish of 2016 given the sweeping changes to the technical regulations.

At the team's launch in February, Mallya had angrily hit back at Renault F1 managing director Cyril Abiteboul for suggesting small teams would struggle in 2017.

"We set out to achieve third but landed up with fourth for the second year running," Force India boss Mallya said at the Autosport Awards.

"I had many sceptics who I advise to eat their own words and I hope it tastes good.

"I'm very proud that with our limited resource we've been able to punch well above our weight. 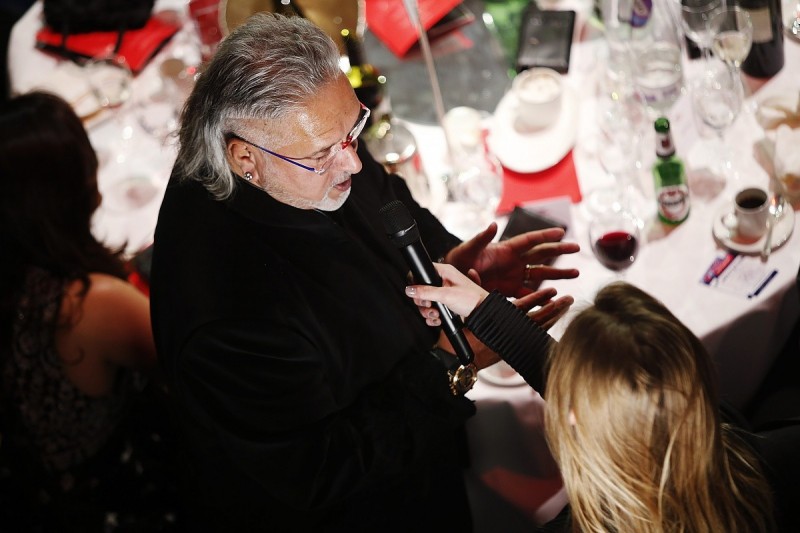 "I have a great team of racers, with racing in their blood and who know how to make the most of what we have. We never give up.

"The targets for 2018 will be set high again and we're ready for our competition."

"Coming in to this season, we were concerned about Renault, Williams and McLaren," Fernley told Autosport.

"The underlying strength of the result is demonstrated in that we have outscored all three of them put together, which is remarkable.

"Credit to everybody. It's not just what we do here, it's also what is going on at the factory. It's a team effort. That's the difference between where we are and where others are sometimes.

"We're a racing team. Reliability is the key. I think we have the second most reliable record behind Mercedes.

"It's not just to do with the power unit. It's a contributor but it's also about the chassis and how the race team is working."

How your favourite Ferrari winners made their mark