Jenson Button is regarding this weekend's Abu Dhabi Grand Prix as his final Formula 1 race, despite his absence from the 2017 grid being billed as a sabbatical

McLaren is retaining the 2009 F1 world champion as a reserve and ambassador next season, and had emphasised that his decision should not be considered retirement.

But Button admitted he was thinking of Yas Marina as his F1 swansong.

"I go into this weekend thinking it is going to be my last race," he said.

"That is the best way to be at this moment of time.

"Beyond this, I don't want to be racing in F1 - that is the whole idea.

"I think of this as my last race and hopefully everyone else does."

Button insisted this did not represent a chance of stance.

"Nothing has changed, I am just going into this race thinking it is my last," he said.

"I don't want to go in thinking it isn't my last and [then it turns out] it is my last." 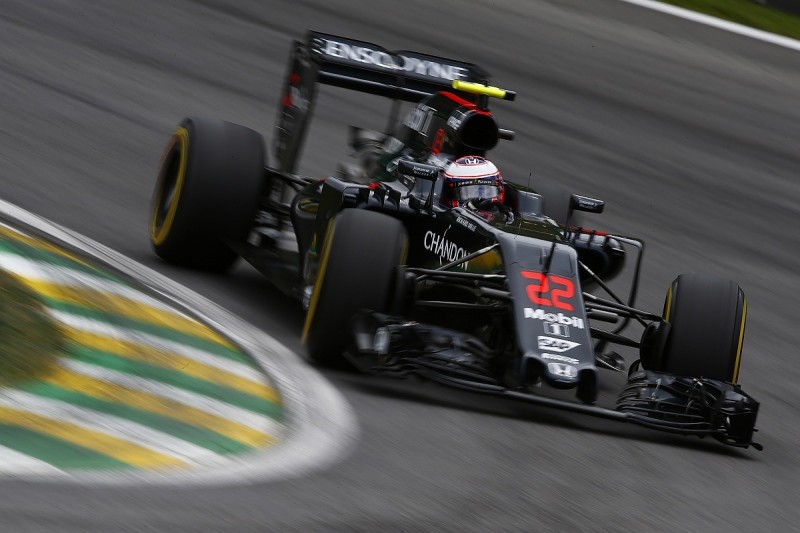 He wants his option to race for McLaren again in 2018 to be regarded as just a possibility - and one he currently does not favour.

"The whole idea about having a contract is that in three months' time, when I have eaten myself stupid and am thinking of things to do in the future, maybe I realise I need F1 back in my life.

"But in this moment of time that isn't the case.

"So this is my last race, that is how I think about it at the moment.

"Who knows, this could change in six to eight months or one year."

Button made his F1 debut with Williams in 2000 as a 20-year-old with just two years of car racing behind him.

He moved via Benetton/Renault to BAR/Honda, where he achieved his first podiums during a breakthrough 2004 campaign and his first win in the wet '06 Hungarian Grand Prix. 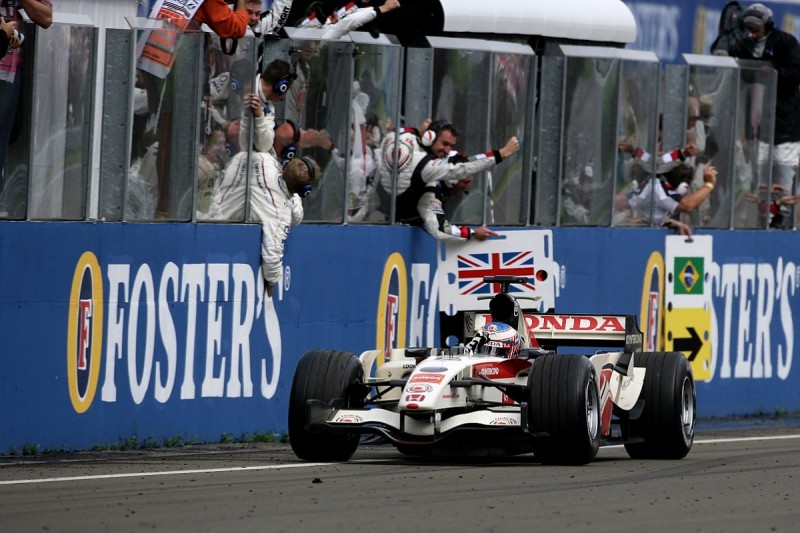 The title followed in 2009, when Honda's exit set up the team's revival as Brawn GP.

Button has spent the remainder of his F1 career at McLaren, where he took his tally to 15 GP wins.

"It has been a long journey - from eight years old until now I have been racing in motorsport," the 36-year-old reflected.

"Everything before F1 was work to try to get to F1, and you get to F1 with many dreams and aspire to be something.

"I raced for two teams I dreamed of racing for as a kid, Williams and McLaren, and when I won the championship it was with a privateer team, which is very special.

"There are so many memories I can't put them all out on the table right now.

"I will definitely step away from F1 happy with what I achieved and knowing my life does start now."