FIA Formula 1 race director Michael Masi has no special concerns about Nikita Mazepin despite the Haas driver getting involved in another controversy during his home race at Sochi.

Mazepin was shown the black and white flag for unsportsmanlike behaviour after a blocking move on the AlphaTauri of Yuki Tsunoda.

Mazepin has been involved in several incidents with his team-mate Mick Schumacher this season, although only one – for causing a collision in the Italian GP – resulted in a penalty.

On that occasion, Mazepin received a five-second time penalty, plus a point on his licence.

He was also given a five-second penalty and a point on his licence for ignoring blue flags ahead of Sergio Perez in Portugal, a drop of three grid places and a penalty point for impeding Lando Norris in Spain, and a 10-second penalty and three points for not respecting yellow flags in Austria.

Masi made it clear that the FIA took the Sochi move very seriously.

"It was going through Turn 12," said Masi. "It was just the move that he came across so late on Yuki who was overtaking with DRS.

"It's one of those things that we've said a few times and we've issued black and whites for before, it's unsportsmanlike conduct, and not something we're going to tolerate." 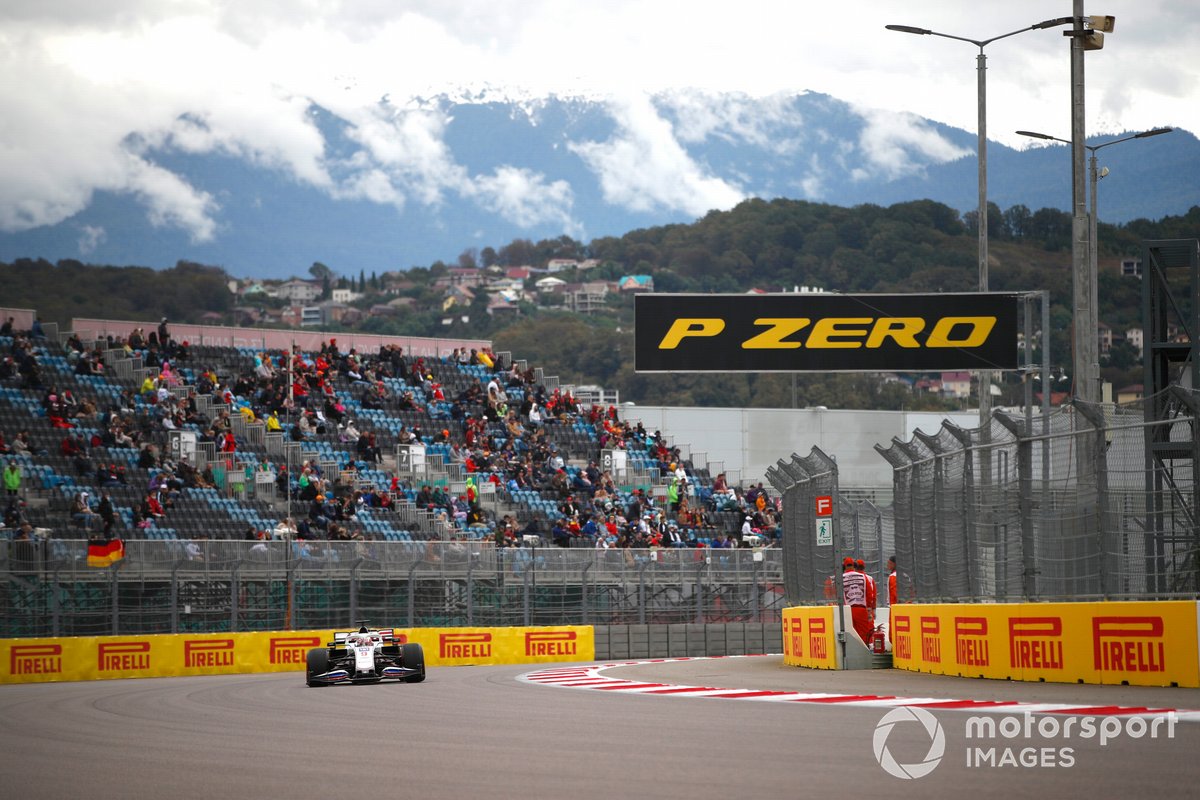 However, despite the list of offences that the rookie has accumulated, Masi insisted that there wasn't a pattern that required special investigation.

"He's probably had a few stewards' visits, but I think if you went through and had a look at it all there are probably other drivers that are up there, or have had more.

"I wouldn't suggest there is anything untoward or a concern.

"We look at and investigate each incident on its own merits. If it is worth investigating obviously the stewards will investigate it, and they have a look at it based on the evidence that is before them, and then deem if a penalty is or isn't necessary."

Masi also downplayed the suggestion that rivals had expressed concerns about Mazepin's style of defending.

"We judge incidents based on what occurs. Someone's particularly driving style? I would suggest we have got 20 different driving styles, subtly, out there."