Red Bull thinks there are no more tracks on the Formula 1 calendar that will especially suit either itself or Mercedes, as the title battle intensity ramps up.

With Lewis Hamilton and Max Verstappen separated by just two points in the standings, the contest is completely wide open with seven races to go.

But, with recent events at the power tracks of Monza and Sochi appearing to favour the Mercedes package, things are less clear cut for the remaining grands prix.

Red Bull team boss Christian Horner reckons that neither team can be sure of their form anywhere from now on, which makes the outcome of the contest especially difficult to predict.

“I don't think there's any circuits that stand out as strongly as Russia and Monza,” explained Horner.

“For sure Mercedes will be strong in Turkey, they won there last year. But then we start getting to Austin, we should be there or thereabouts, and in Brazil and Mexico, we've always been strong.

“So you can say it's 50/50 in what is left on the table, with which favours slightly one team more than the other.” 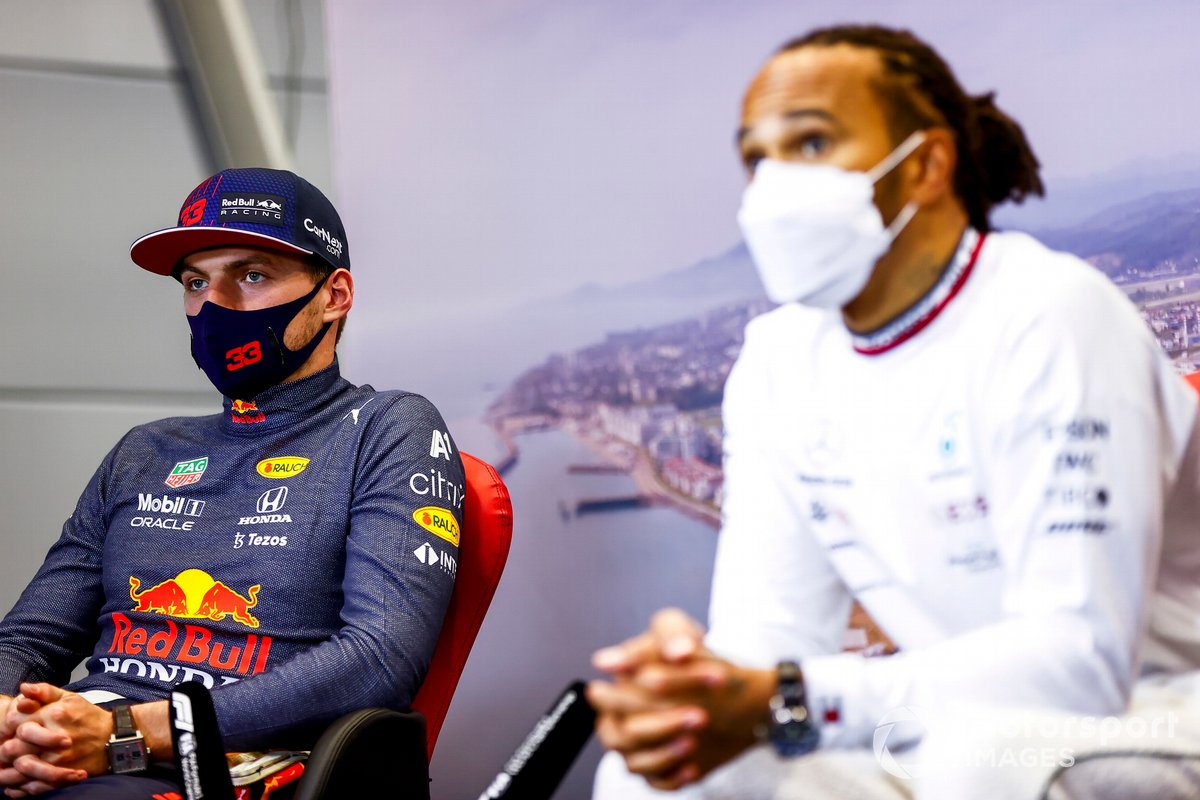 Mercedes boss Toto Wolff concurred that the nature of the remaining circuits pointed towards there being no big advantage for either squad.

Furthermore, he said that the lessons of this year showed that previous performances at circuits also guaranteed nothing this time around.

“I’ve stopped trying to anticipate whether it's historically a strong race for us, because everything changes with the new regulations,” he said.

“Definitely we knew that Monza and Sochi would be coming more towards us, but the reality is we are where we are, and this is the points gap.

“I doubt that any of the two teams will make massive swings up or down, it's just about continuing to do the best possible job.

“But I don’t think either driver or either team can have any comfort in the current situation, because there is just no gap in terms of points.”