The Alfa Romeo driver parked at the end of the pit straight as he started lap 54 at the Dutch Grand Prix, triggering a safety car period.

Bottas still has two useable Ferrari engines in his pool, but the Swiss team now knows that he'll need another example and doesn't want to risk having to fit a fresh one at either of the upcoming events in Singapore and Suzuka, where overtaking is difficult and thus grid positions are at a premium.

It's understood that the Finn is set to take at least a V6 internal combustion engine, turbo and MGU-H this weekend, which if confirmed will add up to 15 places. He may take further elements over the weekend, which would then guarantee a back-of-the-grid start.

Bottas has already served several penalties this season for engine changes. In Austria, he received a back-of-the-grid penalty after getting a new V6, turbo, MGU-H, MGU-K and control electronics at the start of the weekend, before taking further examples of the turbo and MGU-H on race day.

At the Belgian GP, he took another V6, turbo and MGU-H to earn a 15-place penalty, which at least allowed him to start ahead of those who had taken more elements, and was at the back of the grid.

The V6 he will take this weekend will be the sixth example of the season, while the turbo and MGU-H will both be the seventh.

Team boss Fred Vasseur recently acknowledged that reliability issues have been expensive for Alfa Romeo this year, and not just those involving the power unit.

Alfa Romeo currently sits sixth in the constructors' championship on 51 points, and has not scored for the past six races since Bottas and Zhou Guanyu finished seventh and eighth in Canada. 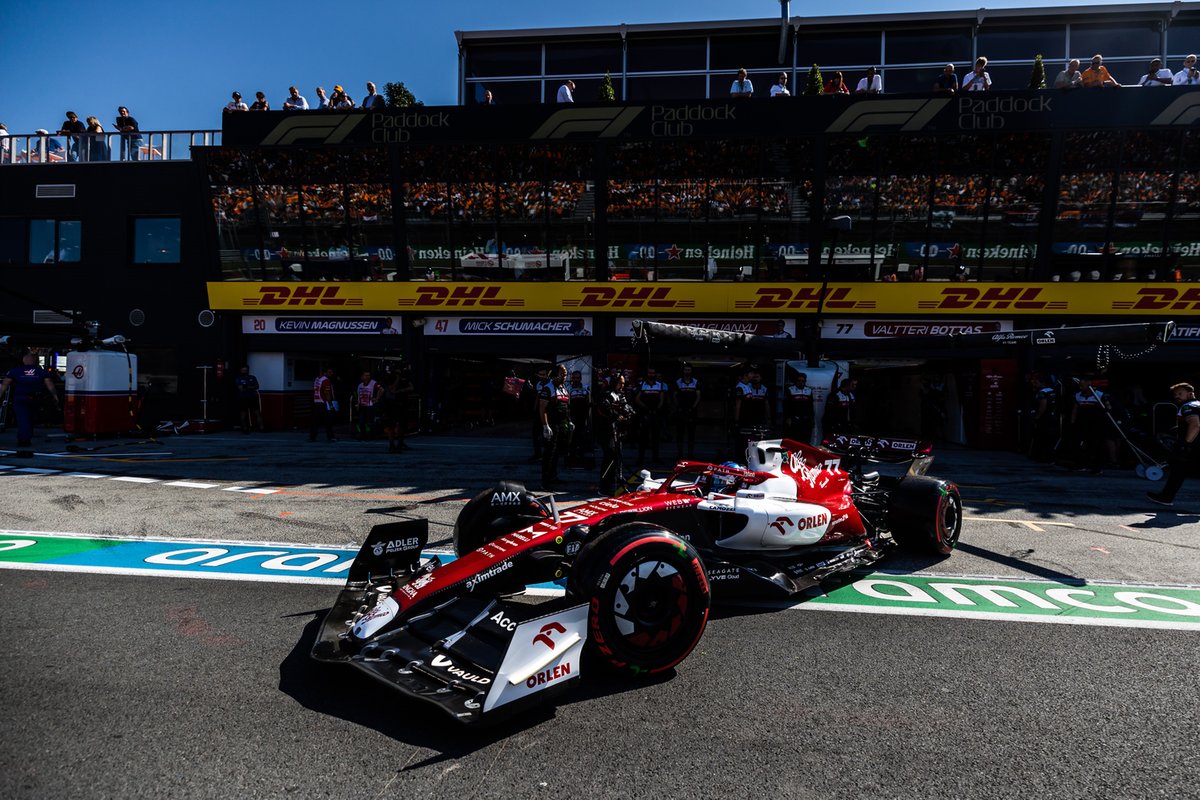 "I think the Ferrari engine did a step forward. We did the same job on the chassis side also. And I think that Valtteri and Zhou are performing. Altogether, it's a good step.

"This cost us a fortune in terms of points, some events we were in very good shape, like Jeddah or Silverstone, and on some occasions with Zhou also.

"This is a real shame for us, and for the championship.

"But it is like it is, and we just have to fix it for the second part of the season."

Bottas was fastest in qualifying at Monza last year for Mercedes and won the sprint race before being demoted to the back of the grid for the grand prix for taking a fresh engine, turbocharger, MGU-H and MGU-K.