Comprehensive engine changes have featured in Ferrari's winter efforts, and technical director James Allison believes a big step forward will be that its race form will no longer be compromised by its power unit being unable to recover as much energy as its rivals.

"We had a number of issues with last year's engine and power unit," explained Allison.

"Early on in the season the power delivery was not particularly sophisticated and quite tough for the drivers to get the type of throttle response that they wanted.

"It was improved a lot during the season and we take that a step further for the SF15-T.

"A definite weakness of last year's car was that the amount of electrical energy that we were able to recover from the turbo was not really good enough for producing competitive power levels during the race.

"It was one of the reasons Ferrari's qualifying performance was relatively stronger than race performance last year.

"We have tried to change the architecture of the engine to make it a better compromise between qualifying and racing performance." 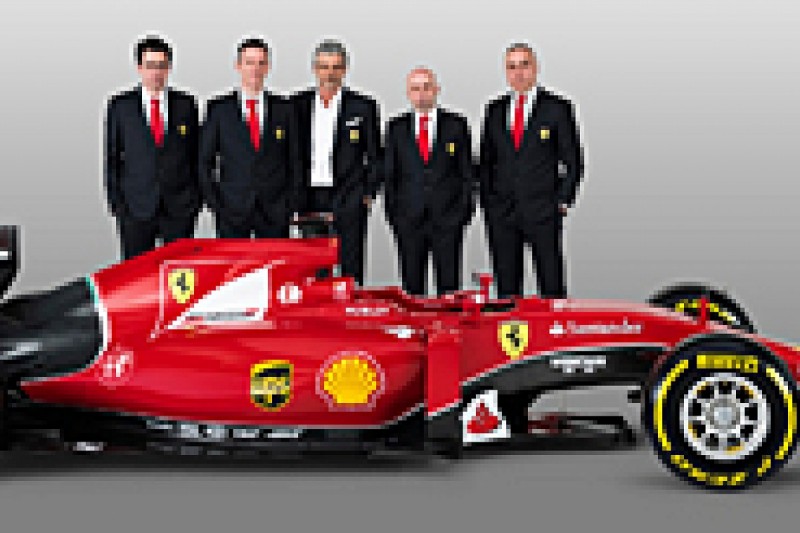 The FIA agreed earlier this month that development tokens could be used at any point over the campaign, rather than all pre-season, and Allison thinks this will help too.

"When you are coming from a position like we are, of attempting to recover a gap in performance between our car and some of the opposition, it is quite galling to have an idea for how you might improve your car but to not be able to do so because the regulations freeze a certain part of the design for a whole season," he said.

"It is frustrating seeing something on the shelf that can deliver more performance.

"It is good to have the flexibility we enjoy in 2015 to keep that development programme going through the year.

"It will allow us, if we do a good job, to develop stronger and faster than we would otherwise."

After calling the pace difference between Ferrari and Mercedes "unacceptably large", Allison says a lot of effort has also gone into aerodynamics.

The rear of the car is much more tightly packaged, and there has been considerable work on improving cooling efficiency.

"The back of the car is something that is noticeably different to the 2014 car, where we have been successful in pulling the bodywork much tighter to everything under the skin," he said.

"That has been done through a lot of work, not just in the windtunnel, but also in the design part of the company to try to find radiator designs that were fundamentally more efficient.

"So for every square centimetre of radiator, we were able to extract more cooling than last year and therefore able to close the car down at the back as a consequence." 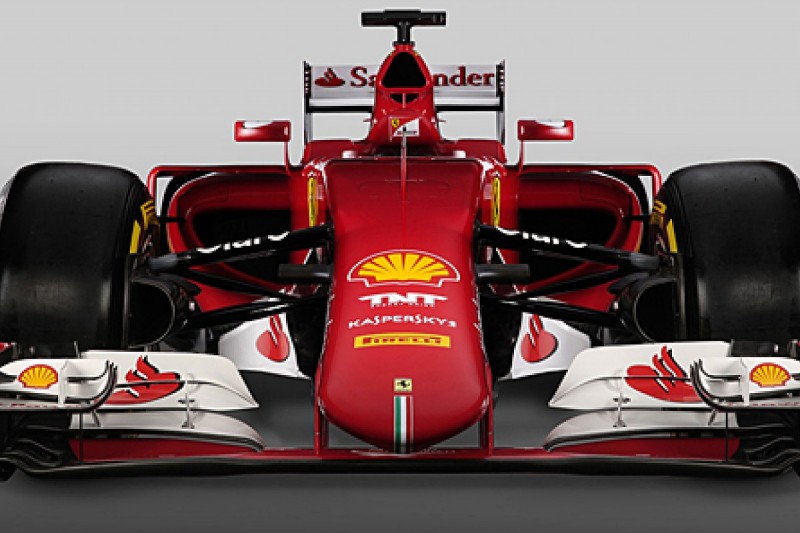