Christian Horner has revealed that Red Bull held "exploratory discussions" with Ferrari over a Formula 1 engine deal from 2022 before deciding to form its own powertrain division.

Red Bull's existing power unit partner, Honda, announced last October it would be quitting F1 at the end of the 2021 season, leaving the four-time champion team in need of a new supplier.

After securing a freeze on power unit development under the regulations from 2022, Red Bull opted to purchase the IP for Honda's engines and create a new arm called Red Bull Powertrains.

The move from Red Bull came amid limited options for alternative suppliers, with only Mercedes, Renault and Ferrari being alternatives.

Speaking on F1's Beyond the Grid podcast, Red Bull team principal Horner revealed that Ferrari was the only one to really show any willingness for talks, but the reluctance to be a customer team proved to be a deal-breaker.

"The most natural thing was to have a discussion with the existing suppliers," Horner said.

"Mercedes was a very short conversation, Toto [Wolff] obviously wasn't particularly keen on that one. In fact Renault, their aspirations of a team didn't include supplying a team like Red Bull.

"The most willing was Ferrari. We had some exploratory discussions. But to be a customer, so to have to accept all of the integration, particularly with the new regulations that are coming, would be a massively hard pill to swallow.

"That's when we started to explore the possibility, 'OK, how do we take on this challenge in a Red Bull manner?' and see if we can put a deal together with Honda for the foreseeable future.

"The freeze was fundamental to that, otherwise we wouldn't have had the capacity to develop an engine.

"To take that step, and it's a big step and a bold step, to take control of our own destiny as an engine supplier and bring the whole lot under one roof in Milton Keynes, it would make us the only team other than Ferrari to have the whole lot within one facility." 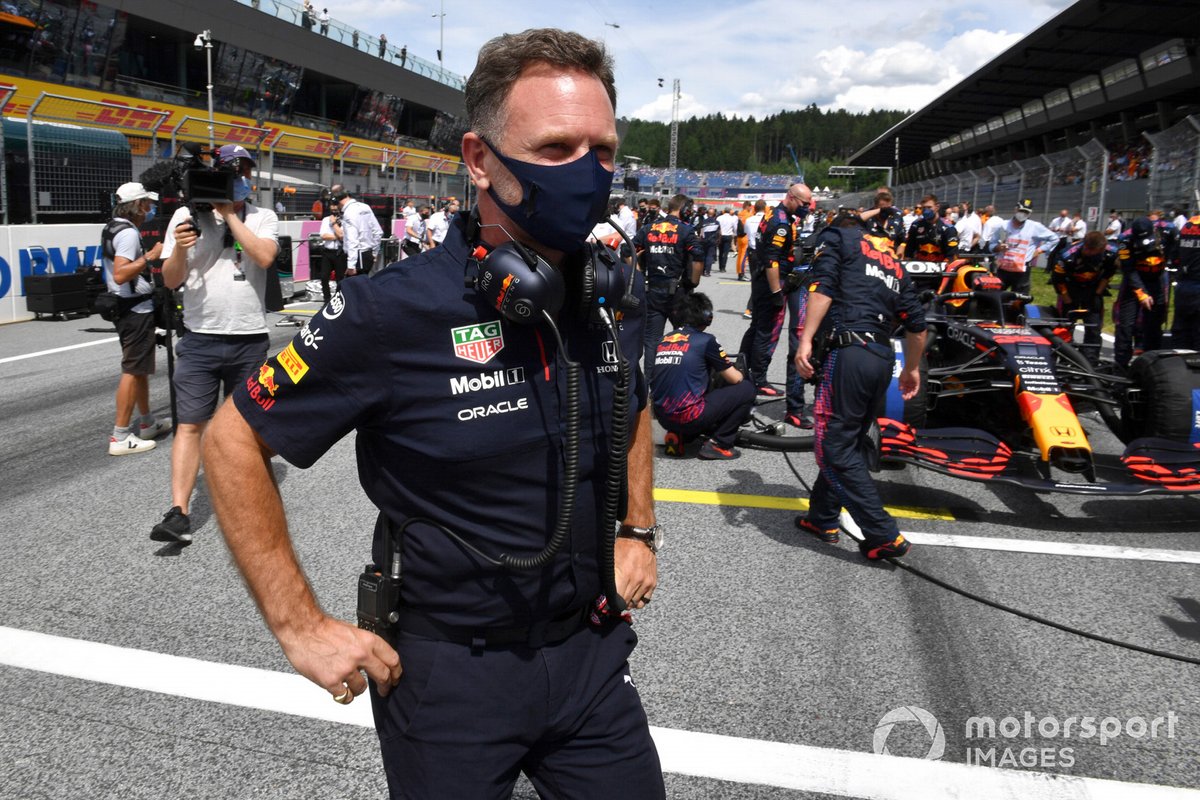 Honda's final season in F1 is proving to be a successful one. Red Bull has scored five wins already this year and leads the constructors' championship, while Max Verstappen sits 18 points clear at the top of the drivers' standings.

Horner said that Honda was "loving" the current success, but acknowledged it was a "great, great shame" to see the Japanese manufacturer leave at the end of the year.

"We'd have loved them to stay longer," Horner said.

"We're just about to go under a freeze for the next three years, so costs are more controlled. They've worked very hard to get themselves into a competitive position.

"But certainly next year, we're looking to maintain some form of relationship. Obviously I'm not going to go into the details of the discussions, but we're hoping to have as soft of a landing as we can.

"It's an enormous challenge to start form scratch as an engine builder."