The Japanese manufacturer dropped the bombshell during a press conference at its Tokyo headquarters on Friday morning.

Citing the huge costs involved in pushing its road car business towards a carbon neutral future, Honda said it had elected not to extend it stay in F1 beyond the end of next year.

Honda returned to F1 with McLaren in 2015 but endured several years of frustration as it struggled to get to grips with the complicated turbo hybrid engine technology.

PLUS: The design flaws that killed McLaren-Honda

Its partnership with the Woking-based outfit was terminated at the end of the 2017 season, and it switched its efforts to Toro Rosso before teaming up with Red Bull last year.

The relationship got off to a flying start as it took a podium finish at the season-opening Australian Grand Prix, before taking victories in Austria, Germany and Brazil.

This year Max Verstappen added a further victory at the second Silverstone race, with Pierre Gasly delivering a shock win at the Italian Grand Prix for AlphaTauri. 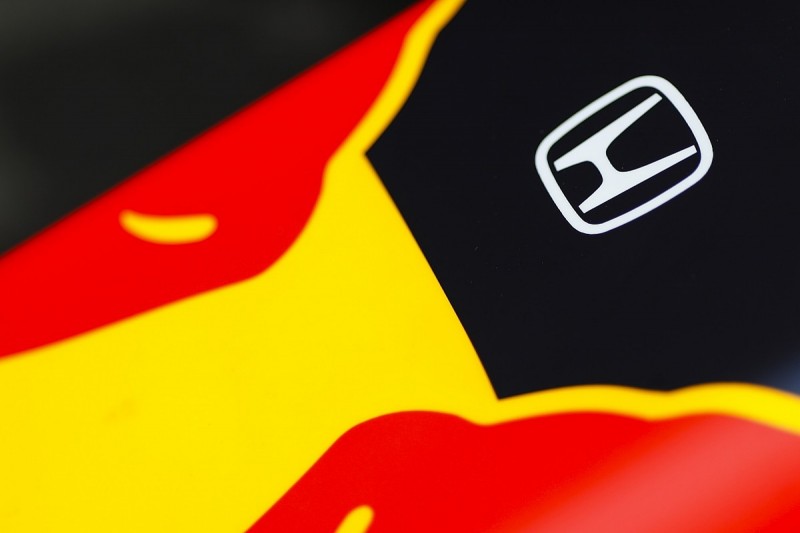 But, despite the success, Honda's ambitions to win the championship, allied to concern about the mounting costs of an F1 project, meant the company's F1 future was never assured for the long term.

Last year, Honda had to weigh up whether to remain beyond its original deal to race until the end of 2020, and only extended its stay for a single season.

At the time, Honda explained that the bigger issue for it was the investment needed to make a success of its engine project.

PLUS: Why Red Bull's F1 future is so dependant on Honda

"We have started to calculate how much it will cost with the future regulations," Honda's F1 managing director Masashi Yamamoto told Autosport at the time.

"We have noticed that it's very tough for all the car manufacturers at the moment, because of the environment change for electrification. So, we are summing up the development cost and having discussions internally."

Asked if cost-cutting was the biggest factor in the decision to continue, Yamamoto added: "It is true that the cost is the biggest issue.

"Winning is the first priority. Once we decide to participate, we just try to win."

In a statement, Honda said that it had decided to pull the plug on its F1 activities because of the resources needed amid its shift to electrification in road cars.

Honda said: "Honda needs to funnel its corporate resources in research and development into the areas of future power unit and energy technologies, including fuel cell vehicle (FCV) and battery EV (BEV) technologies, which will be the core of carbon-free technologies."

The challenge of emulating Verstappen in the same car

Red Bull, AlphaTauri to remain in F1 despite Honda exit at end of '21