Formula 1 teams have approved plans for an engine freeze from 2022 and are open to the idea of sprint races, but have requested more details

Following a meeting on Thursday of the F1 Commission, made up of teams, the FIA and the F1 organisation, Autosport understands that unanimous approval was given to an engine freeze to come into play from the start of next year.

The push for a freeze was originally led by Red Bull as it hopes to take on the Honda engine project after the Japanese manufacturer pulls out of F1 at the end of this year.

Red Bull was clear that it had the resources to continue running the power units for the next few years, but could not afford to take on the project if it also had to develop the engines itself.

While there had not been initial full support for the freeze when it first came up at the end of last year, discussions have moved forward in recent weeks and teams are now in agreement.

F1 teams also discussed the idea of sprint races, which have been proposed by F1 management as a trial for this year to see if the concept can work.

F1 wants to run an experiment of the sprint race format at three grands prix this season - in Canada, Italy, and Brazil - to see if it can help improve the spectacle of a race weekend. 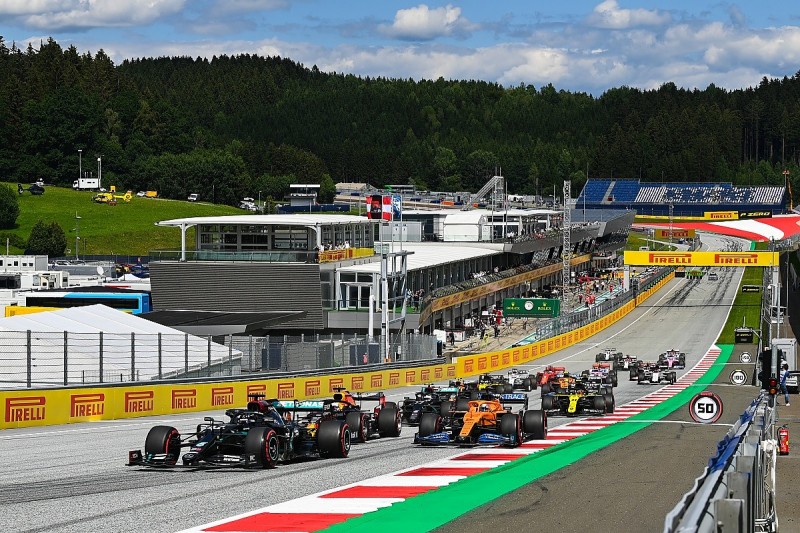 The idea is for F1's official qualifying session to be moved to Friday afternoon, with Saturday's action then being dominated by a 100km sprint race that will decide the grid for Sunday's main race and potentially offer half points.

It is understood that, while the plans did not get a formal green light to be put into the rules, teams were open to the idea and have requested more time to look into the finer details.

The introduction of sprint races could result in some unintended consequences, so teams will likely want their sporting directors to look at potential pitfalls before committing fully to the idea.

F1 teams also discussed with the FIA and F1 the idea of a salary cap coming into force over the next few years, but no final decision was made on whether to proceed.