F1 stakeholders have been in talks for a number of months about what the next generation of power units will look like upon their planned introduction in 2026, agreeing on a removal of the MGU-H.

It has led to interest from VW brands Porsche and Audi, with discussions continuing over potential concessions to ensure that any incoming manufacturers are not uncompetitive against rivals who have more experience with the existing turbo hybrids.

PLUS: The ‘backwards step’ that is the right move for Formula 1

Ferrari F1 boss Binotto acknowledged that while any newcomer would “need to start from scratch” and that there could be extra allowance for CapEx investments, he did not feel this should also apply to the operational side.

“On other resources like dyno hours or OpEx, I’m not too sure [about concessions],” said Binotto.

“If you are a newcomer, you’ve got an advantage on the fact that you are only focused on the new development, while we as current manufacturers need to split our effort into the current running operations and what will be the new one.

“I think that removing the MGU-H, which has been agreed, implies that it’s a brand new project for everybody.

“So it’s starting from scratch for everybody, and I don’t feel that they’ve got a disadvantage. 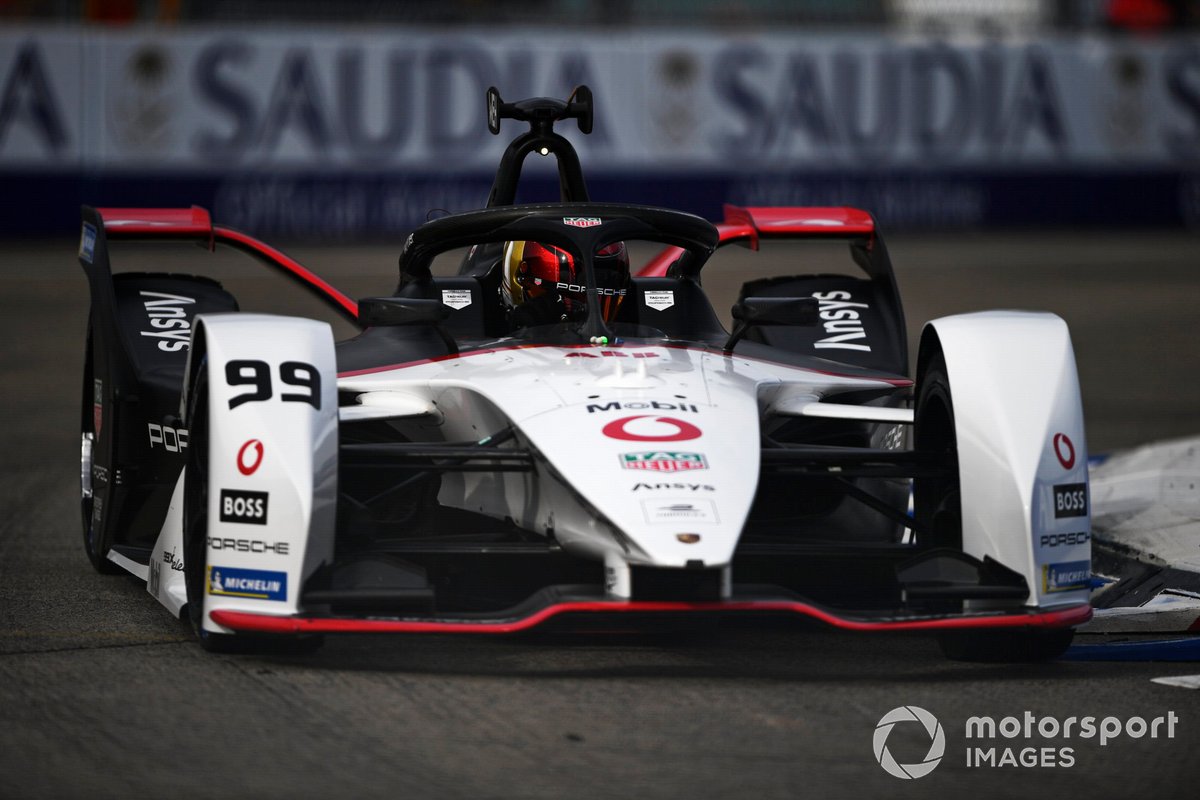 Porsche already has a presence in Formula E, and Binotto argues that it shouldn't be given a leg-up due to existing competencies

Newly-appointed Porsche vice-president of motorsport, Thomas Laudenbach, recently said that conditions for an F1 entry were “coming true”, but warned it cannot “wait too long” to decide on a potential entry.

Porsche has been weighing up involvement in F1 for a number of years, and even went as far as beginning an engine project for 2021 before plans were scrapped to overhaul the regulations.

“My approach was always that even as a newcomer, for example when we entered Le Mans, I don’t want any concessions,” Seidl said.

“Because I want to compete with competitors on a level-playing field. I guess you have to accept when you are coming into a sport or other sports that it might also take time to build up this competitiveness.

“At the same time, I have no doubt with the timeline also that is in place, when we see regulations come into place, whoever would enter F1, there’s enough time and I guess also enough knowledge around and knowhow, these new manufacturers that they can be in a reasonably competitive position from the first year onwards.”