Formula E world champion Nyck de Vries says he “felt honoured” to be linked to Formula 1 seats for 2022, and that racing in the series remains a career goal.

De Vries became Formula E’s first world champion earlier this year after clinching the title for Mercedes, leading to heavy links with a move into F1.

De Vries was known to be in the running for a seat with Mercedes customer Williams, only for the team to ultimately sign ex-Toro Rosso and Red Bull driver Alex Albon to partner Nicholas Latifi for next year. He was also linked to a possible drive at Alfa Romeo for next year.

But the door ultimately shut for de Vries, leaving him to focus on defending his Formula E title with Mercedes in the coming season which will start in Saudi Arabia at the end of January.

Speaking on the latest episode of This Week with Will Buxton on Motorsport TV, de Vries remained coy on how close he had been to an F1 drive, but admitted he was flattered to be part of the conversation.

“I felt honoured that my name was going around and people were linking me to Formula 1 teams,” de Vries said.

“Ultimately, I don’t have that much control over any rumours or speculation, or even opportunities.

“The only thing I can really control is my performance on-track, and that’s where my focus and priority is.

“I will admit that every young driver shares the same dream and goal, and that is to become a Formula 1 driver. I’m still young, so I would lie if I say I don’t share that dream and goal any more.

“But ultimately, you know the Formula 1 probably better than me, that’s why I just stay focused on my job and let the rest get dealt with by itself.” 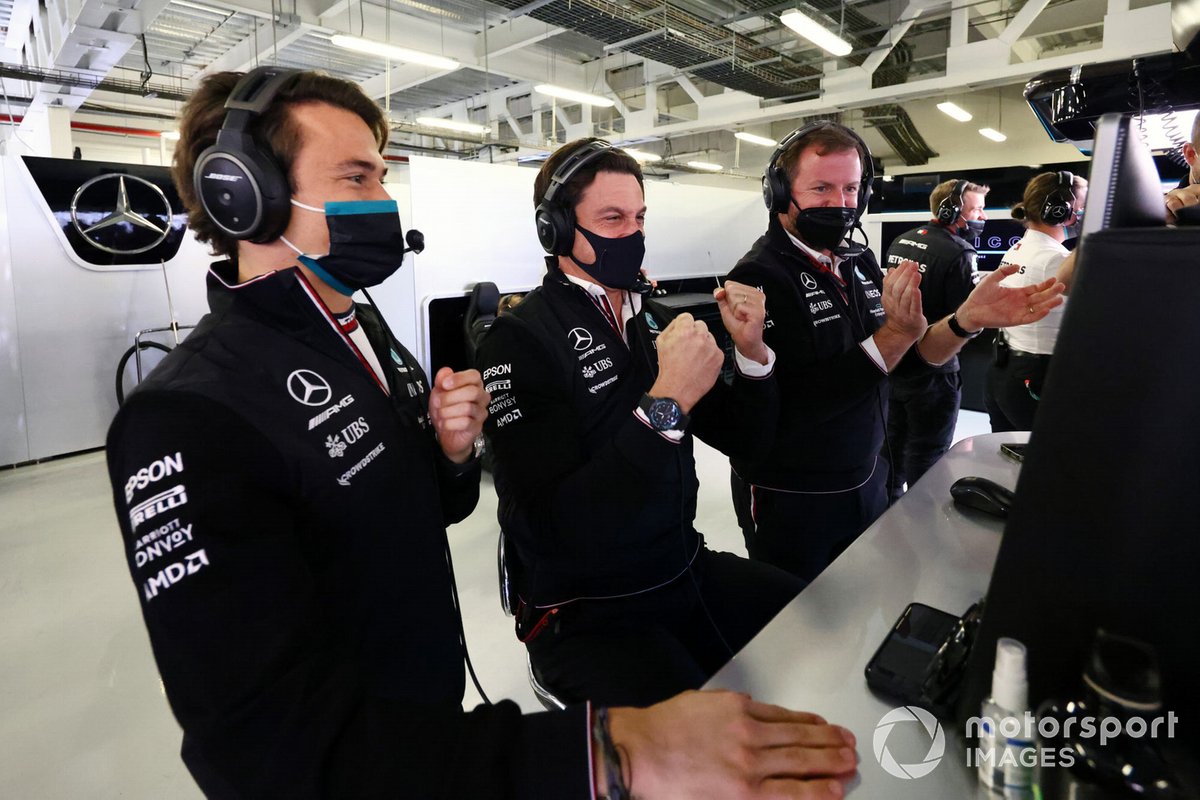 De Vries won the Formula 2 title in 2019 before making the switch to Formula E, and has since dovetailed his racing commitments with a Mercedes reserve role alongside team-mate Stoffel Vandoorne.

De Vries also embarked on a sportscar programme in 2021, taking part in five European Le Mans Series events with G-Drive Racing and making three World Endurance Championship appearances, including the 24 Hours of Le Mans, leaving him with plenty of duties to manage.

“Obviously the Formula E season is quite compressed and ending in August, and then naturally our focus switches a little bit more to F1 and endurance duties,” de Vries said.

“Then during the winter, we get a short time to reset and come back in Formula E.

“But it’s really great to be so busy and being involved in different championships and with such great teams, because ultimately, it sounds cliche, but it is really true that you’re constantly learning and observing in anything you do.

“So I’m very much enjoying it. I’m grateful for all of the opportunities I have, and yeah, I hope to continue to do well.”