In an exclusive interview featured in this week's AUTOSPORT magazine, where Mattiacci reveals his plans to get Ferrari back to the front of F1, the Italian declares it essential that the team shakes off a culture of conservatism that has been prompted by a fear of failure.

"We have to embrace risk," says Mattiacci. "To embrace the utmost co-operation. Dialogue. To be brave. That is the most important thing for me."

Mattiacci has begun to make changes to Ferrari's infrastructures - with a shake-up of its engine department already completed - and he says that his vision is of a very different type of team in the future.

"These are very important changes," he explains. "We are clear where we want to go. So I don't know if you can call the changes big, but they will be important.

"I think that Ferrari is going to look different. And the story will tell if it will be better.

Mattiacci also points out that one thing that has annoyed him since taking over as Ferrari team principal is the blame culture that has existed within the Maranello squad's organisation of separate departments. 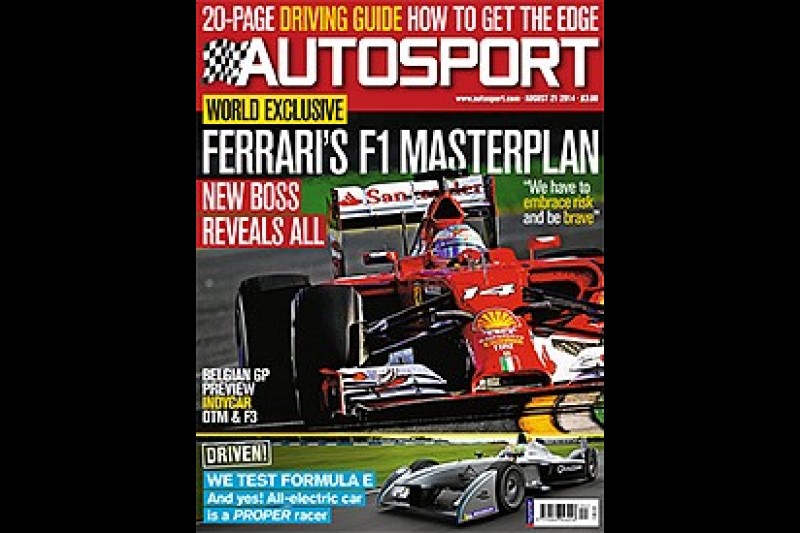 "Everybody has to share the responsibility with that car. There is no 'we did better than you', or 'we did this because you asked'."

"Everybody is responsible for that car in the same way."